For just one night, Kim needed someone to cuddle up to him. Only that night will you be able to identify your genuine needs. Additionally, it was the one occasion that Kim’s mafia “Kamol” refused to let her belong to anybody. For many years, Kim, a 25-year-old office worker, has been in a long-term one-sided relationship with Day, his senior, for many years. He chooses to have a one-night encounter with a total stranger he met at the pub in an effort to forget about him and move on.

What he didn’t know was that the stranger would start liking him to the point of no return. Kamol, a 30-year-old mafia, has some special needs in bed, and so he keeps switching partners, but no one is able to satisfy him. One night, he meets Kim, who perfectly meets his needs. Right at that moment, Kamol decided to make the man his own and started pursuing him. Adapted from Yoe Nim’s web novel “Mafia’s Bad Love”. Its main cast includes Yoon Phusanu Wongsavanischakorn as Kamol and Ton Saran Anantasetthakul as Kim. And they are both pretty good at their character grasping, even with that baby face Kamol has for the mafia.

What happened in episode 10?

I really liked this episode since it had a little bit of everything. It is animated and even reveals the personal sides of the guards. Of course, the main courses were Kim and Kamol. And we all know that Danai and Danil will be dealt with correctly because they are merely annoyances. Given all the foreshadowing, I got the impression that this program would end tragically. I’m not sure, but it really gives off that vibe, although I wish that was not the case as it has been pretty good and light-hearted till now, so I hope it will be a happy ending. 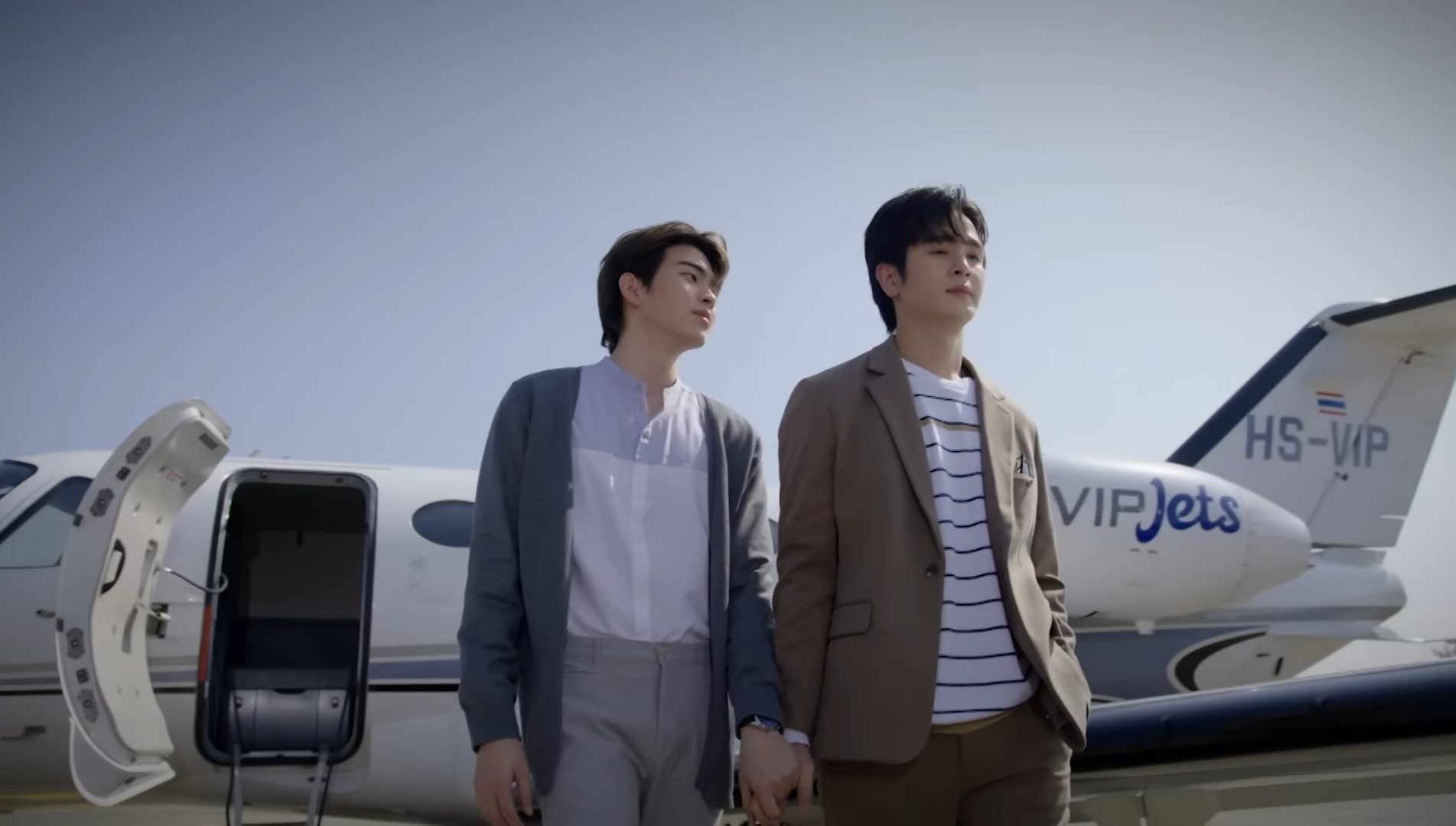 It’s a blast playing “Unforgotten Night.” The fact that there is a plot is refreshing! There are names, places, and rivalries between wealthy individuals… There is a tale here! I adore the fact that Kamol is so smitten with Kim. Each episode sees an improvement in their relationship! They have a love tale that makes me feel everything. Seriously, such a divided response to a drama? I completely see why some people don’t think it’s wonderful, but I believe that it is receiving more criticism than it deserves, mostly since it was released after the much more mature Kinnporsche. I must admit, I like this a lot!

Worth a try with the Mafia story

Given that it’s rather addicting, I think it’s worth watching a few episodes. I find myself looking forward to what occurs each week, and Kamol’s acting has pleasantly surprised me—I didn’t think he could pull off a mafia type, but he does it effectively. Although it is far from flawless, it is still worth a shot, especially if you can avoid comparing it to a Kinnoporsche. This drama is like a desert oasis. It isn’t very large and most likely a bit flawed, but it satisfies the nice BL drought. Additionally, I find it rewatchable because it’s not at all heavy. Great BLs typically have complex plots that make it challenging to see them again. 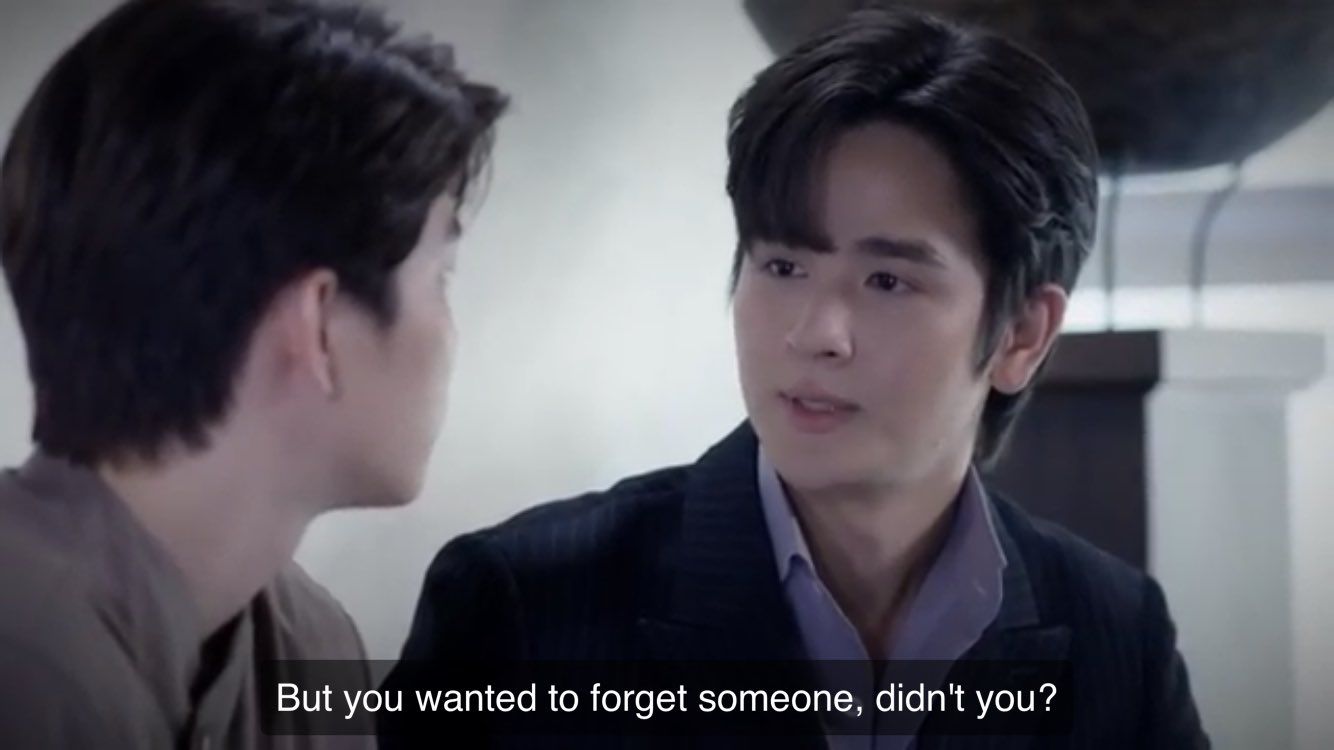 Unforgotten Night Episode 11 will be released on Wednesday, August 31st, 2022. Since there will be a total of 12 episodes, and since episode 11 will be the second-to-last one, we can assume that it will be a particularly intense one. If I have to think about an ending, then I would definitely want a happy ending for them as they both make a really good couple, loving and caring for each other. Well, Kamol is a partner who can do anything for Kim, so I am not that worried about a tragic ending, but I also don’t want any one of them to sacrifice anything or to separate because of others.