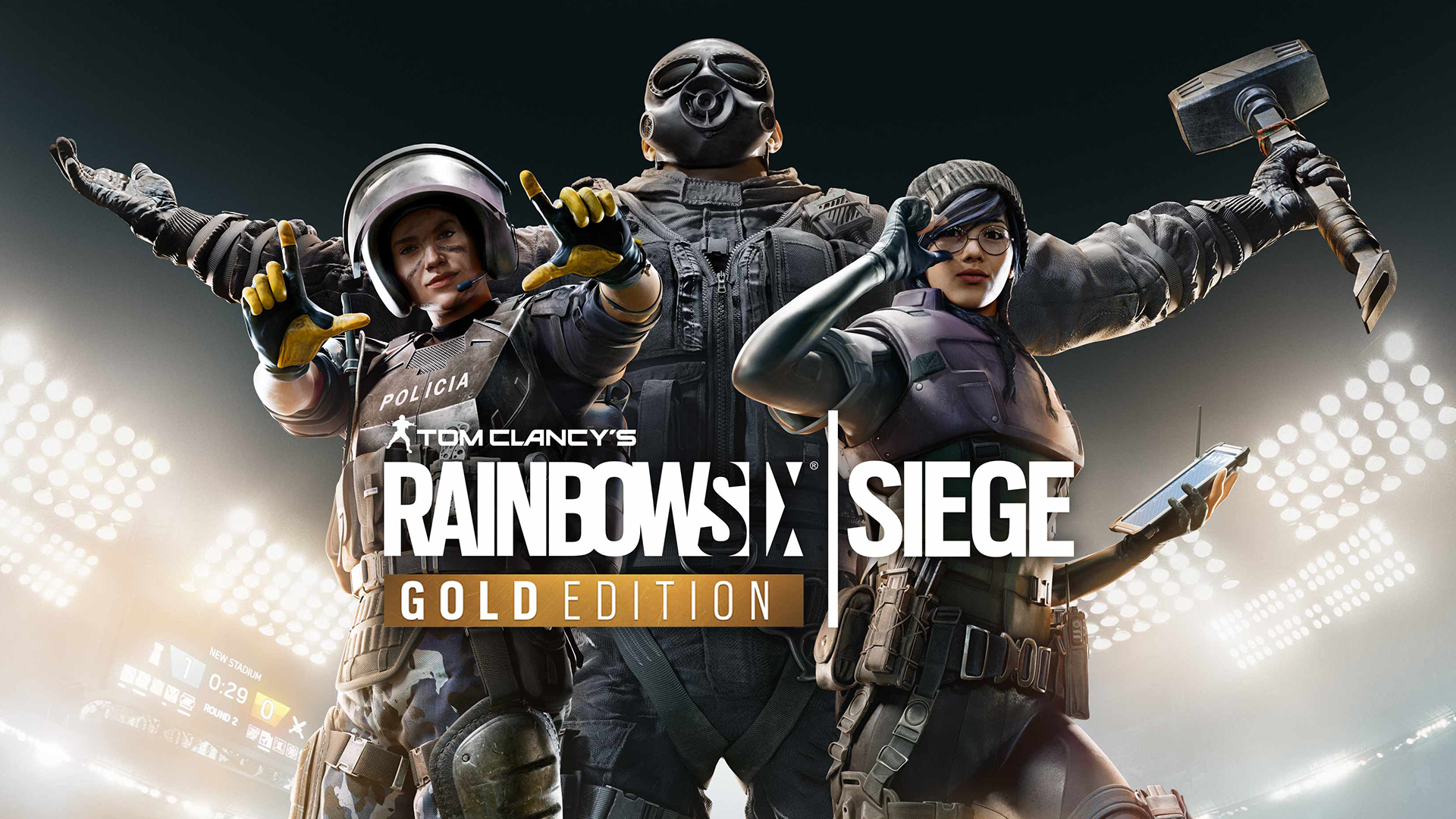 Rainbow Six Siege Year 5 Season 2 is an upcoming update in ‘Rainbow Six’ that is made by Ubisoft as the company is making a comeback with enhanced graphics and next-generation updates. Rainbow Six Siege is an online-based shooter game developed by Ubisoft Montreal and published by Ubisoft. The game was developed to support the next generation gaming consoles like Microsoft Windows, PlayStation 4, and Xbox One.

The game made its initial debut on December 1, 2015, later it was developed to support advanced gaming consoles like Playstation 5 and Xbox Series X. The game was considered as the successor of Tom Clancy’s Rainbow 6: Patriots. Patriots were officially suspended from further development due to the technical shot comes.

The franchise decided to develop a similar game with advanced standards using trending gaming technologies. The development progress of the upcoming game season started in 2018. Fans are eagerly waiting to see their game with updates and new features. It’s said that the game holds more than 55 million active players as of 2019. It has become mandatory for every gaming company to provide a regular update based on the user’s feedback.

Rainbow Six Siege’s Year 5 Season 2 will be released in June 2020. It’s expected that the game will be launched on 7th June. Ubisoft is a giant in the game development company that has come forward and announced its delayed development progress due to Coronavirus. 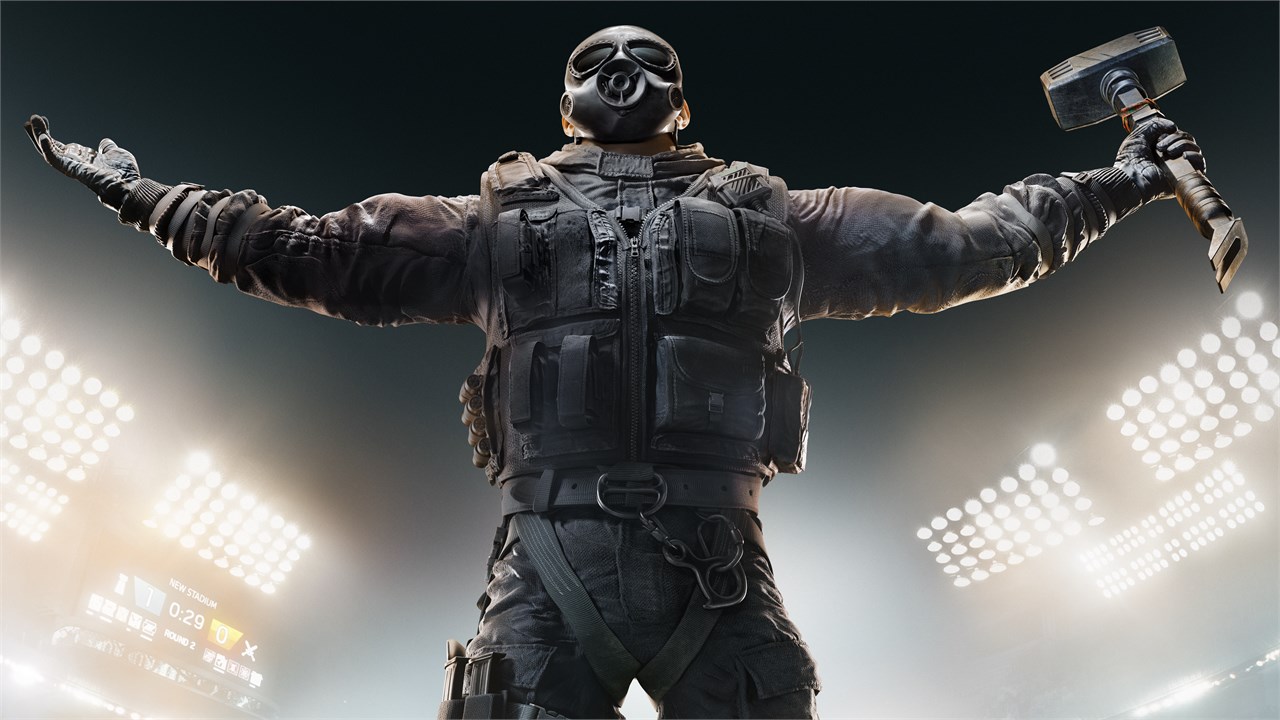 After completing various stages of testing in the PC server, the game will undergo alpha and beta testing before making its official release. However, testing the progress of the game will consume more than three weeks time period. Along with this, the new season will be released on 17th May. Pro League Season XI Finals is also planned to be launched in the same day in San Paulo, Brazil.

Season 2 of the game is said to bring back two operators more similar to the first season. As many might have already experienced the two operators namely Ianna and Oryx. The motive and purpose of the operators aren’t officially announced from the development.

Based on the roadmap of the game, we could able to understand that the two operators are from South Africa and Norway. Many games have adapted male Operators and female operators as it enhanced gaming experiences. Weapons are developed to cause severe damage to the opponent. The new range of weapons is said to include guns, bombs, and various strong equipment.

Slowpoke is one of the operators of the game, during his defensive phase he will hold T-5 SMG and Super 90 shotgun whereas the attacking operator will use AK-12 or Commando 552, with the M1014 generally used to provide backup.

Year 5 pass is the most expected update of this season. The development has announced details about the available passes after facing several queries from the gamers. Following are the pass available in year 5

Additional features will be provided for the existing VIP members. Once the season is released VIP members can enjoy following special benefits.

The development has planned to launch the season 2 trail version for getting gamers’ feedback. Later the decision was changed to release the original version of the game.