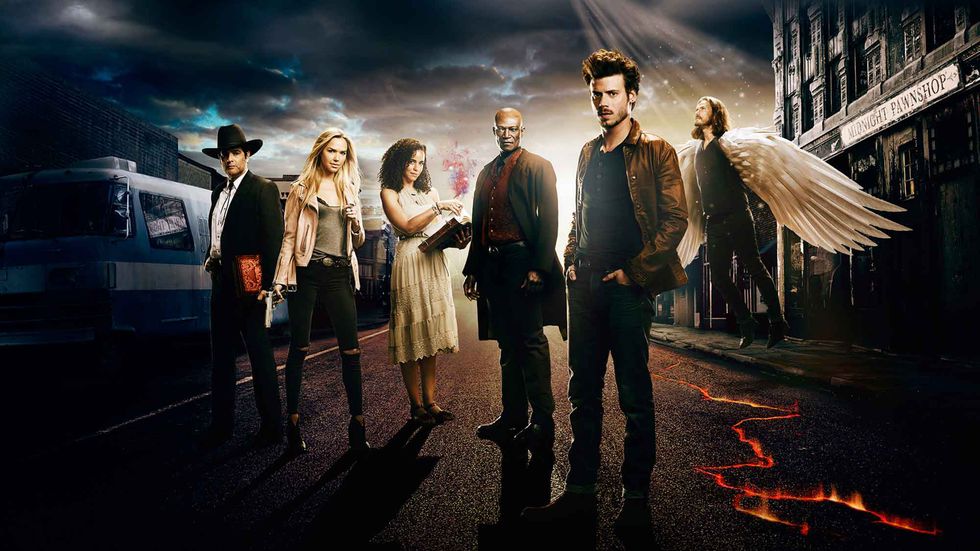 Midnight, Texas premiered last year in Summer. Nobody expected that it would do good because Summer audience is always limited. However, Midnight, Texas did its magic, and the numbers were impressive enough to get a renewal. 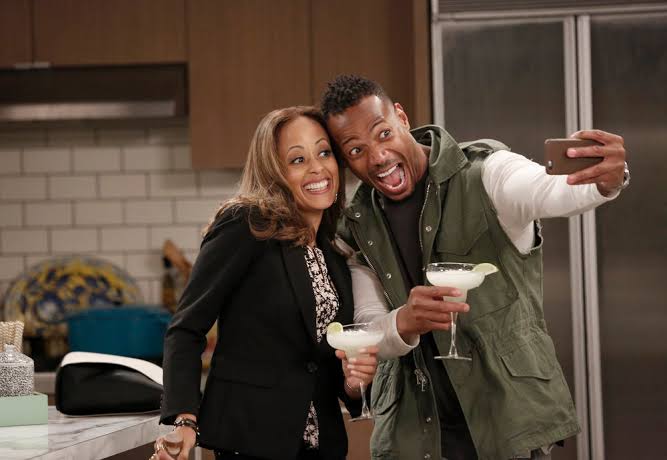 Moreover, the show was given Halloween period release for the second season; the numbers were disappointing. The demographic eating, as well as some viewers, significantly dropped. So, those who knew the insights of the show might have seen this coming.

Moving on to Marlon, it was a multi-camera comedy show which received a fantastic response from fans, and the statistics were attractive. So, it was renewed for another season, but the second season could not repeat the performance of the first season. So, it is also canceled because of poor performance!

So, Midnight, Texas and Marlon are canceled, and NBC might replace them with better shows. It is still unknown that what will it do to fill the void of both the shows!