Joel Corry is an emerging name in the music industry. Initially, he became a popular name on reality TV. And now, this handsome young man is surprising the audience with his phenomenal skills being a DJ. Recently Joel got nominated for two Brit awards. Apart from being a DJ and a renowned TV personality, he is a producer. Soon after starting his career as a DJ, Joel’s music releases topped the charts. Joel’s songs, “Sorry” and “Lonely,” were a huge success. And then released his song, “Head & Heart,” which broke all his previous records.

It was with this song that Joel got recognition in the industry. Over the years, he has released many songs that gained much appreciation from the critics and love from the audience. There is no limit to Joel’s capabilities and achievements. Joel has qualified as a Level 3 Personal Trainer. Not just that, he has won three competitions as a fitness model. Just like his professional life, Joel’s personal life is a topic of discussion among the audience. Along with everything about him, the fans want to know about Joel Corry’s girlfriend.

Born on June 10, 1989, Joel first appeared on the popular reality UK reality TV show “Geordie Shore.” Joel has been spotted many times traveling in the United Kingdom, Europe, and Australia. Joel began his career as a DJ at the tender age of 13. Just after five years, he became a professional club DJ. Joel Corry girlfriend news will upset many of his female fans. This talented DJ has been working for a long since he became famous. 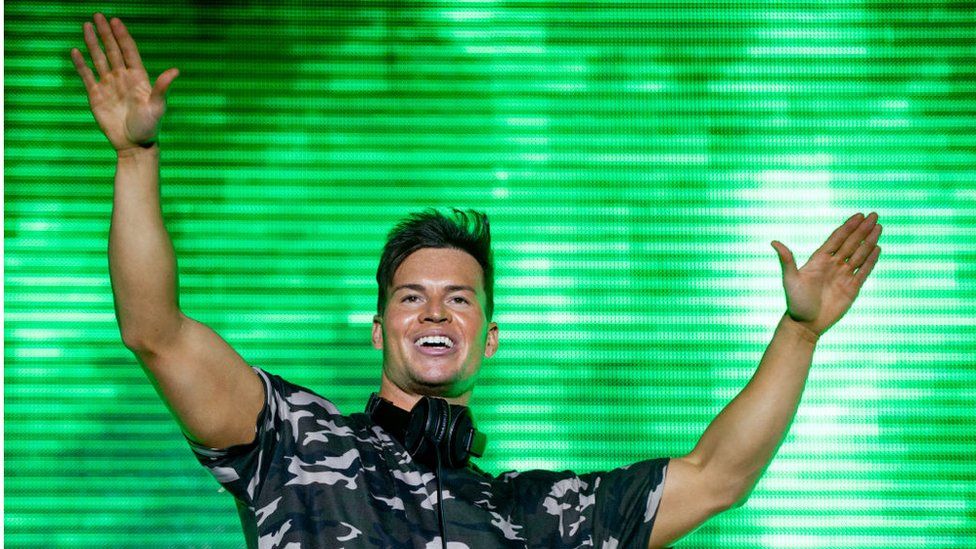 The DJ was pretty popular in his hometown, North London, England. The reality TV star made quite a name among the residents of London. Joel was born and brought up in London only. The popular DJ has been associated with many women in his career. In the past, Joel Corry’s girlfriend had managed to be the topic of the town. There were many times when we heard the news about Joel Corry dating a woman.

In the past, Joel Corry dated a co-contestant of the show, “Geordie Shore house,” Sophie Kasaei. She was one of the original cast members of the show. Other dogs were Vicky Pattinson, Gaz Beadle, and Charlotte Crosby. Sophie became a renowned name in the show. Several experts said that she became an overnight success. The duo started dating in the show, and the ups and downs of their relationship used to be the highlights of the show.

Millions of users witnessed this love story. Just like all couples, they had a smooth and rough phase. However, the couple called it quits after dating for long six years. Joel and Joel Corry’s girlfriend were seen together at many events and parties. The show’s fifth anniversary was held at Sophie’s family restaurant, Mambo Wine & Dine, where Joel provided the soundtrack. Although the couple was much-loved, Sophie felt that their relationship was hated by many. As of 2022, Joel Corry is not dating anyone. This may come as a relief to many of his female fans.