Who Is Christopher Bell’s Wife? Let’s look into his personal life. Christopher Bell is the synonym of speed. He is an exceptional American professional stock car racing driver. Currently, he is a Toyota Racing Development driver. This talented car racing driver is making the headlines because of his grand victory in the NASCAR playoffs. Bell became the ultimate winner of the 14th Cup series, and now all the fans are talking about him. The match that took him to the win held was at New Hampshire last Sunday. After his win, the 27-year-old said that the win was much-needed.

The win came at the same track where he won Xfinity Series races in 2018, 2019, and 2021. Maybe, he was familiar with the track but ultimately, winning is a big thing. The racer was gaining immense popularity with his first win and became the 14th driver to earn a spot. The audience and fans want to know everything about him, including Christopher Bell’s wife.

They say that the best love story you can have is with your best friend. Undoubtedly the love experts are correct. Look at the love story of Christopher Bell; you will surely want to have a story like that. Christopher Bell hails from the United States. The talented car race driver got married to his best-friend Morgan Kemenah on February 2, 2020. Christopher Bell’s wife is very active on social media and never fails to give the audience a sneak peek into their lives. Her Instagram feed is filled with her and Christopher Bell’s pictures. There is a special story associated with the duo’s wedding. Christopher Bell and Morgan got married just one week before Bell’s first Cup race. It seems that Christopher Bell’s wife is immensely lucky for him. Bell gave a powerful performance in the race and went on to win it. It was on December 21 that Morgan took to her Instagram and announced their engagement.

She posted a picture of her hand with a ring on it. Also, she wrote a beautiful caption that implied that her best friend of 4 1/2 years asked, so she had to say yes. She added that she could not wait to spend the rest of her life with Christopher. Just like Christopher Bell’s wife, he posted a picture on social media and wrote that after 4.5 years, she said year. And at the end, the car race driver did not hesitate to shower his love and said, “I Love You” to Morgan.

Christopher revealed that the duo was only best friends for 4.5 years before he proposed to her. However, with the engagement that happened super fast, the audience speculated that the couple was dating before getting engaged. The age of Christopher Bell’s wife is not known, but according to rumors, she is 27 years old.

It seems like Morgan is an extremely private person who does not like unnecessary media attention. Thus, there are only speculations and rumors about her. However, she uses her social media regularly and has around 12.6k followers on Instagram. Most of the pictures that she posts are of her husband. From his Instagram bio, we can assume that the woman loves traveling and outings. 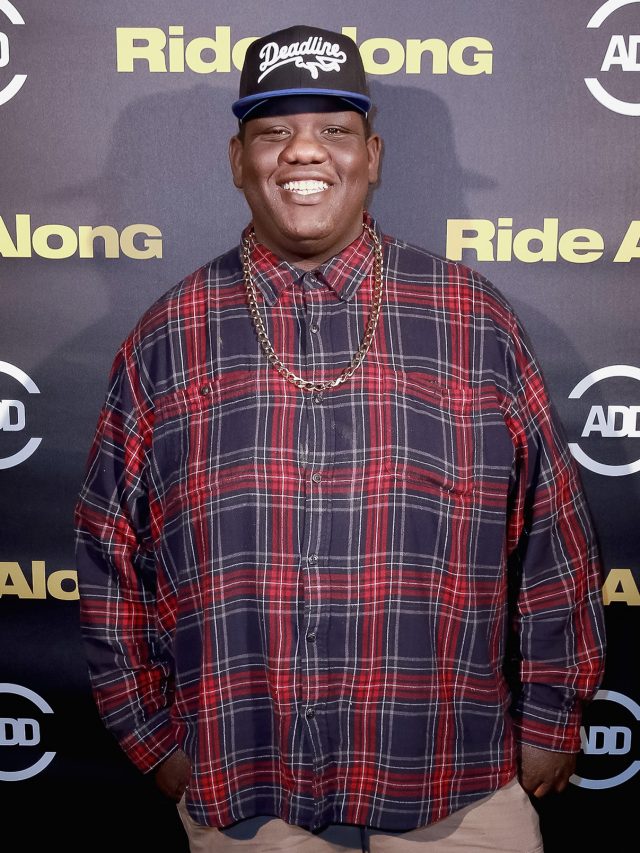 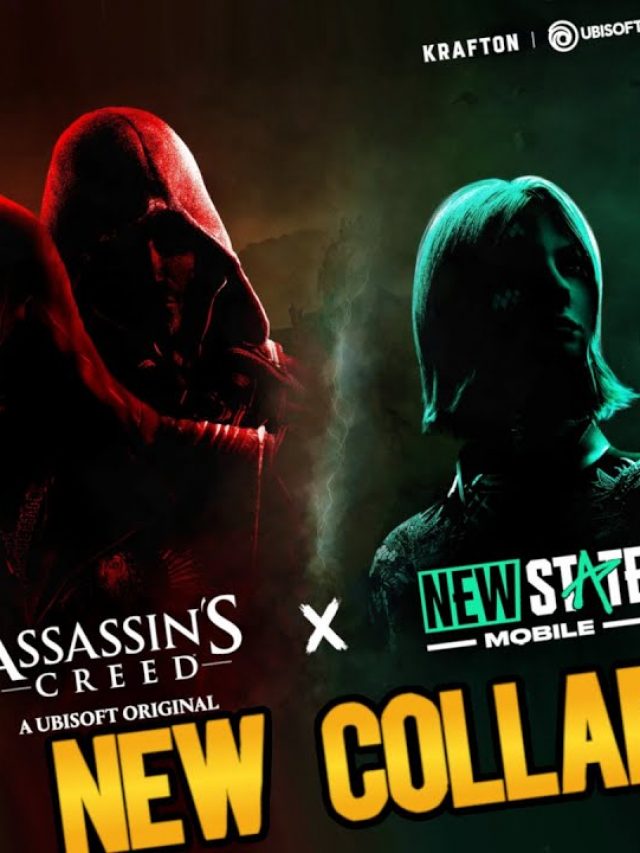 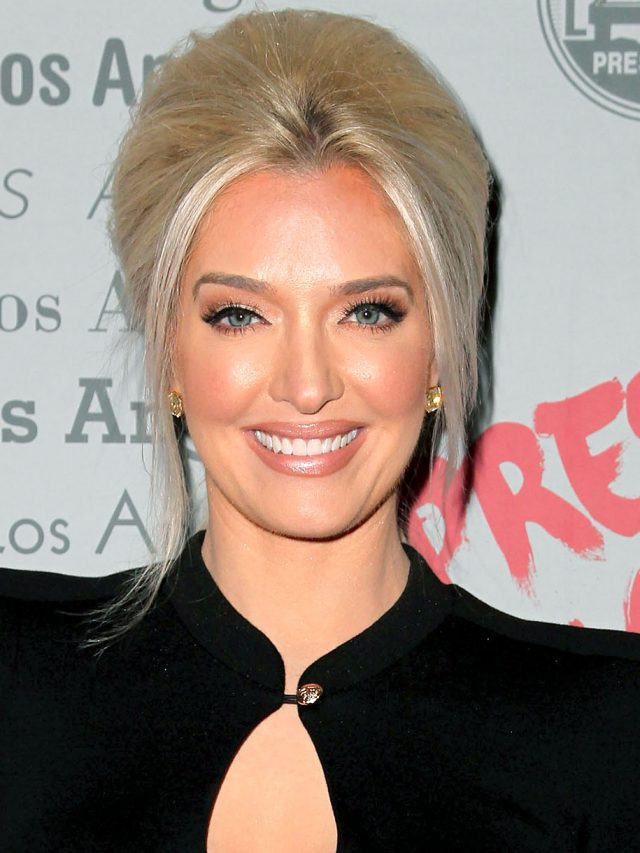 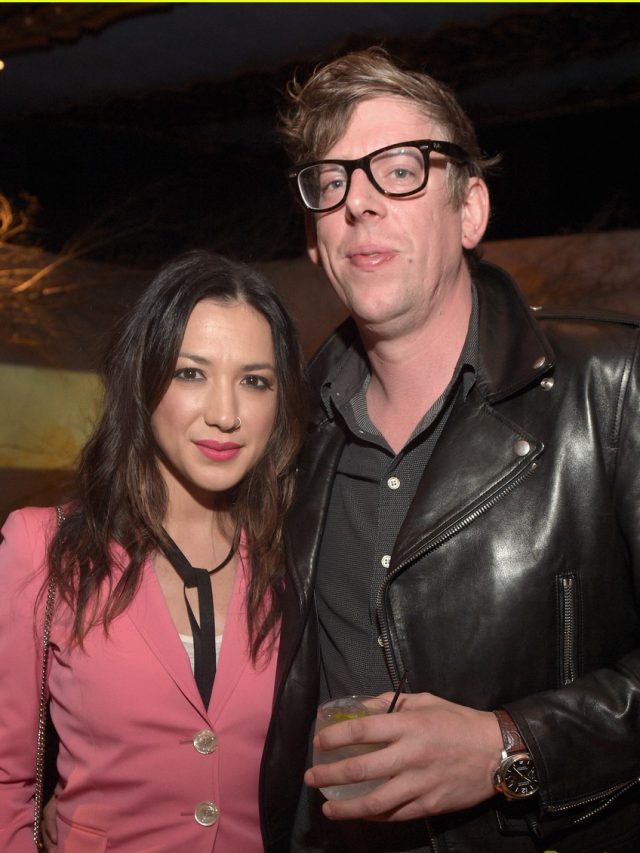 Michelle Branch Files For Divorce From Patrick Carney
On Aug 18, 2022
View all stories
No Result
View All Result