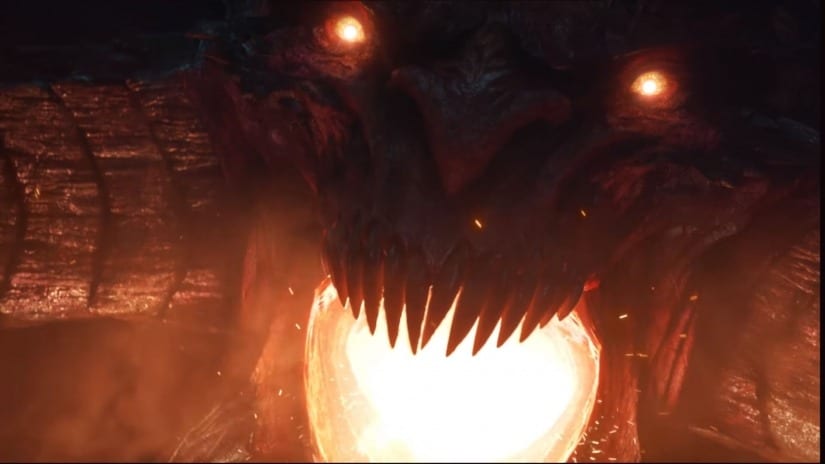 The game was announced at the opening ceremony of BlizzCon in November 2018. Despite the game being announced in late 2018, there is nofor the game yet. We are almost in April 2019, and it is actually strange that we haven’t got ayet. The players can pre-register on the game’s website if they want admission into the beta version of the game.

Blizzard has also announced that it plans to keep the Immortal experience after the release of the game. They will keep on adding new stories and characters. Back on February 21, 2019, the CFO of NetEase, Yang Zhaoxuan said that the game was pretty much ready it was planned to be released in 2019. However, he also said Blizzard would make the final call regarding theof the game.

The game is a massively multiplayer online action game. The game will be face paced. Diablo Immortal is set between the events of Diablo II and Diablo III. It also borrows the look and feels of Diablo III.

The game has been designed for touchscreen, and it has virtual controls that will overlay the display. It will have a directional thumbstick and ability buttons. There are six character classes— Barbarian, Wizard, Monk, Necromancer, Demon Hunter, and Crusader. They will have four abilities.

The skills are generally aimed towards the nearest enemy. Blizzard has planned that each class will have 12 unlockable skills. The players will be able to choose five which they use simultaneously. Unlike the previous Diablo games, in the preview, there was no mana resource, and the newly equipped items didn’t change the visual appearance of the player’s character.