Playing with Fire is an upcoming 2019 family comedy movie that has been directed by Andy Fickman from a screenplay by Dan Ewen and Matt Lieberman. There are going to many people who will be watching the movie regardless of the plot mainly due to the inclusion of John Cena.

The story follows of wildfire fighters who face a lot of trouble while dealing with a trio of boisterous children. 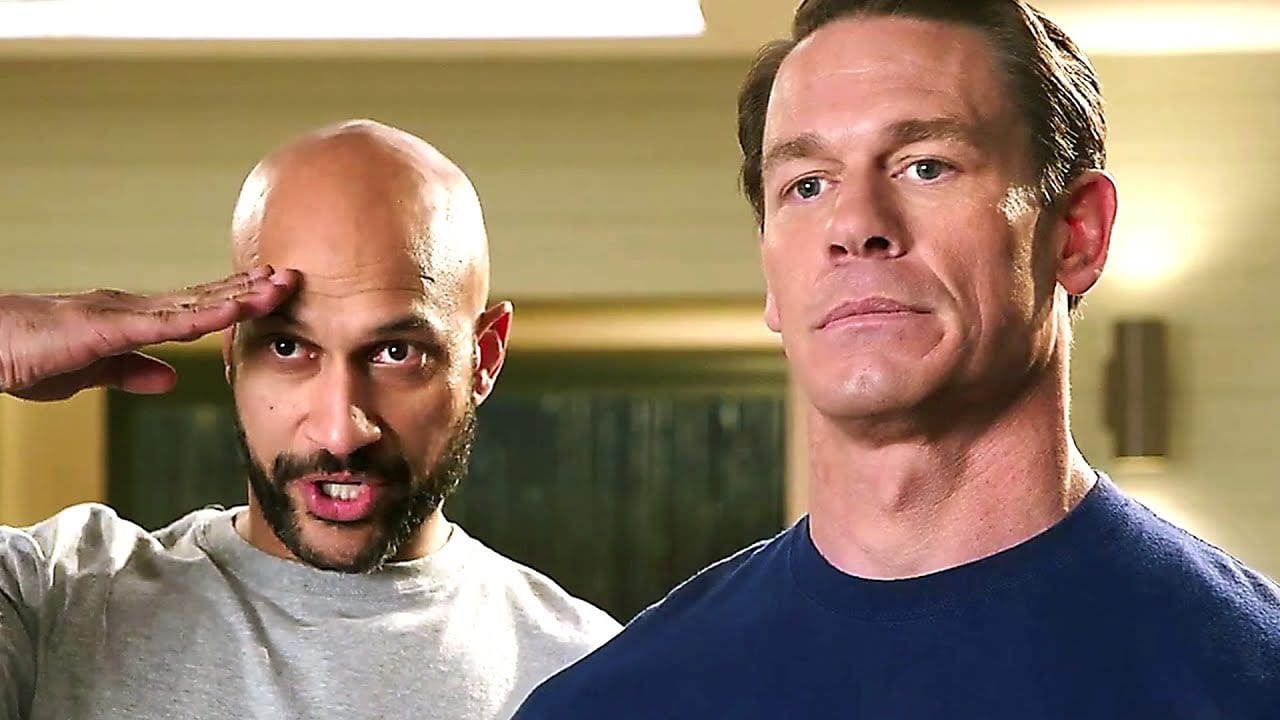 Now it is time to talk about the cast of the movie. The cast of the movie has one standout name and that is John Cena, who is a very popular WWE wrestler. Here is the cast:
John Cena as Jake “Supe” Carson
Keegan-Michael Key as Mark
John Leguizamo as Rodrigo
Brianna Hildebrand as Brynn
Dennis Haysbert as Commander Richards
Judy Greer as Dr. Amy Hicks
Christian Convery as Will
Finley Rose Slater as Zoey
Tyler Mane as Axe

Ths movie was announced all the way back in October 2018 when John Cena. John Cena was confirmed as the main lead during the same time. In the next month, Andy Fickman’s inclusion was announced. The rest of the cast was confirmed by January 2019. The filming for the movie began, in Burnaby, British Columbia, and it ended on March 29.

Playing with Fire was slated to be released on March 20, 2020. However, the movie was moved up to November 8, 2019, taking over Sonic the Hedgehog’s original update.