In this post, we will discuss one of the most popular sports-anime: ‘Yuri!!! On Ice’. ‘Yuri!!! On Ice’ is an original anime series in 2016 based on an original story and turned into a popular Japanese manga with the same name. Mitsurō Kubo writes the manga. Yuri Katsuki, once Japan’s most promising figure skater, demonstrates a disastrous performance at the Grand Prix Finale. That, of course, results in a crushing defeat. Later, Yuri returns to his family home to decide his plans. At age 23, Yuri’s chances of success are low as he’s not as gifted as his idol. His love of pork cutlets has led him to weight gain, and thus, he no longer has his athletic body.

However, Yuri finds himself in the spotlight again, this time, for good reasons. A video of him performing a routine previously performed by the five-time world champion (and his idol), Victor Nikiforov, goes viral. Victor himself appears at Yuri’s house out of nowhere. To a much bigger surprise, Victor offers to become Yuri’s coach.

Without a doubt, Yuri accepts. Thus, kicking off his journey to redeem himself onto the world stage. But the competition is even more fierce than the previous one. On the other hand, the rising star from Russia, Yuri Plisetsky, is eagerly determined to defeat Yuri and win back Victor’s mentorship. 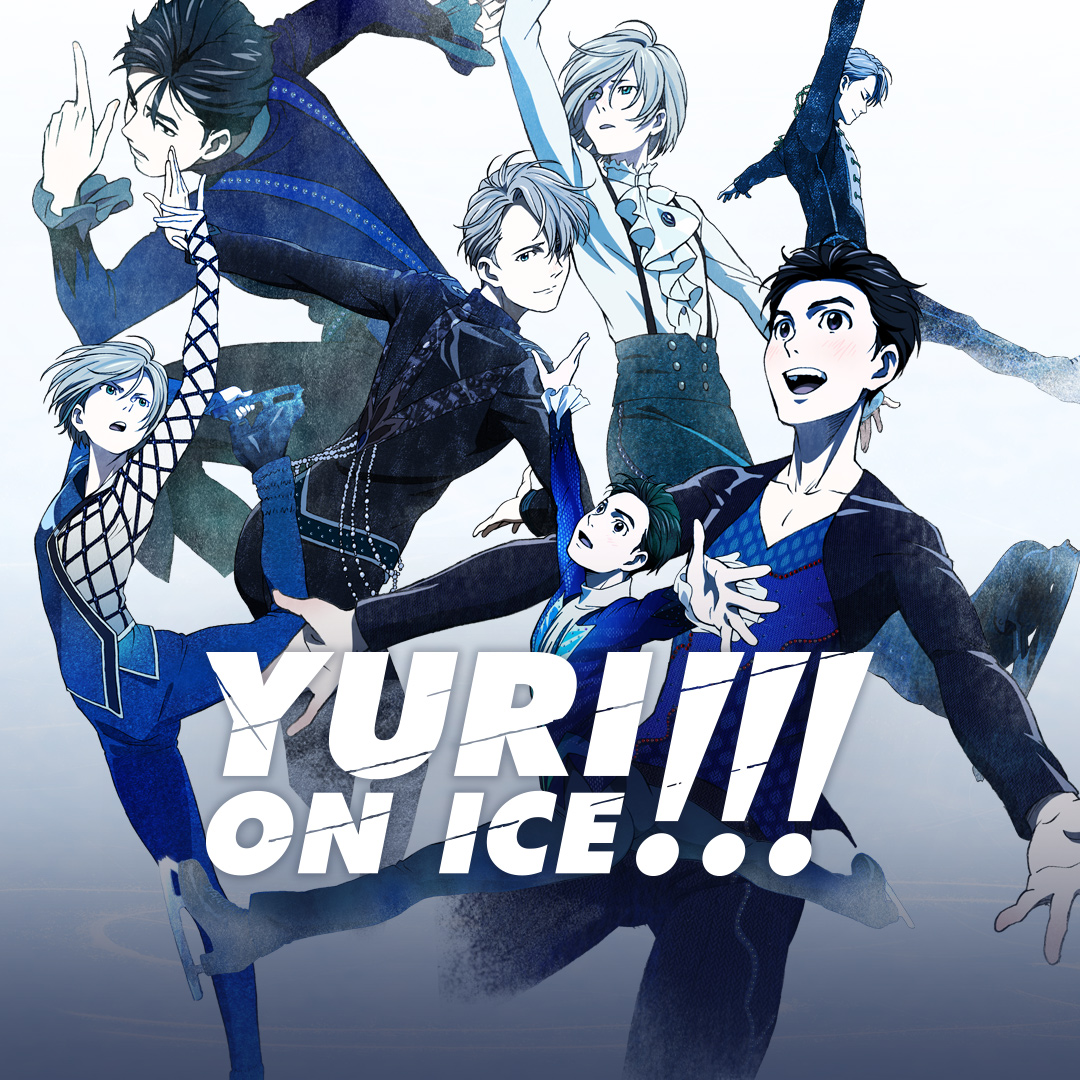 While ‘Yuri!!! On Ice’ might not be the best sports anime out there, but many things make the 2016 anime stand out.

Here’s what we think of the anime:

One of the central plus points of the series is its animation. ‘Yuri!!! On Ice,’ pulled off the skating routines fabulously. Kenji Miyamoto, a Japanese Figure-Skating coach, choreographed the performances. The fluid movements and the changing expressions of the skaters are a delight to watch.

Yuri Katsuki is pretty shy, nervous, and a bit passive character. Yuri Plisetsky (Yurio), on the other hand, is the polar opposite of Yuri Katsuki. We get to see both of their names being explored as they are rivals. What gives Yuri anxiety, the relation between Yurio and his grandfather, and their effect on their performance is accurately portrayed. Along with his natural fear, Yuri becomes cautious of his performances as they affect him and the image of Victor being a coach.

Ethnic representation is one more plus point for the anime. The series included people of color from America, Thailand, Switzerland, etc. The major turn-off for the series is about Victor Nikiforov. He is the most talented skater in the series. But we hardly ever get to see him as a person. His canonical relationship with Yuri Katsuki wasn’t explored to great depths. The series portrayed a lot of ambiguity in certain scenes.

As a result, the series has been accused of ‘queer-baiting’, as it could have been a bit more explicit like Banana Fish or Given. In conclusion, ‘Yuri!!! On Ice’ comes off as a flawed yet good series to watch.