Fall Guys is a Mediatonic platform battle royale game. In the beginning, it was known as Fall Guys: Ultimate Knockout. Up to 60 players control jellybean-like critters and compete against one another in a series of randomly picked mini-games such as obstacle courses or tag. As the rounds advance, players are removed until the final surviving player is named the champion. Season 1: Free for All began on June 21, 2022, and it drastically altered Mediatonic’s renowned battle royale game. The Season Pass was expanded as part of those revisions, and some gamers are probably still working their way through its 100 tiers.

Devolver Digital launched the game on August 4, 2020, for Microsoft Windows and PlayStation 4. Epic Games acquired Mediatonic, and the publication rights were passed to them. Following that, on June 21, 2022, the game was made free-to-play and launched on new platforms such as the Nintendo Switch, PlayStation 5, Xbox One, and Xbox Series X/S, with complete cross-platform play compatibility across all platforms.

As part of the shift, the game adopted a seasonal battle pass system for revenue, providing players with avatar modifications. Critics praised Fall Guys for its gameplay and visually appealing design. The game is inspired by game shows such as Takeshi’s Castle, It’s a Knockout, and Wipeout, as well as playground activities such as tag and British Bulldog. The seventh and current season is sports and stadium-themed. Up to 60 players compete in matches with battle royale-style gameplay. Players move around a three-dimensional playing field, with additional moves such as jumping, grabbing and climbing, or diving to assist in gameplay. The aim is to qualify for subsequent rounds by successfully completing each of the randomly selected mini-games. The winner of the match is the last player standing.

Crowns were a premium currency until June 21, 2022, when they were replaced by Crown Rank. “Show Bucks” are premium in-game cash that may be used to buy entire costumes, premium colors, patterns, faceplates, and the Paid Season Pass, which can be used to purchase future season passes. V-Bucks in Fortnite can only be obtained through microtransactions.

Also Read: Fall Guys Mobile Confirmed: But You Might Not Be Able To Play It.

Microtransactions are available in the game for the purchase of Show Bucks and the premium Season Pass. New costumes are added on a regular basis, generally for a brief period. Squad Mode was introduced in Season 4, in which four other players work together to collect points, proceed to the next round, and earn Crown Shards.

Season 5 includes in-game events in which players must complete particular tasks in order to receive rare outfits and other forms of cosmetics. In-game events can be based on many brands, such as Rachet & Clank, Aloy from Horizon Zero Dawn, Jungle Book, and so on. The Sweet Thieves were introduced in Season 6, with one team becoming invisible (only visible while traveling quickly) and the other not.

Within 24 hours after its debut, the game had over 1.5 million active players. Fall Guys’ player count surpassed 50 million within two weeks of launching free-to-play and being released on various systems. According to those numbers, the game’s online revenue for PC in its first month was $185 million from 8.2 million players, making it the largest launch on that platform since Overwatch.

Some commentators have called Fall Guys “Super Monkey Ball for the Fortnite age,” while others have called it “controlled anarchy.” The game is a battle royale game with family-friendly components rather than violent ones. Critics have lauded the game’s simplicity and the variety of material provided with each season. According to critics, the ragdoll mechanics can be both fun and difficult to play.

Fall Guys has been likened to Among Us since both are internet games that gained popularity during the COVID-19 epidemic. Fall Guys momentarily became the most-watched game on Twitch and the sixth-best-selling Steam title the weekend before its release. The advent of Squad Mode in Season 4 has been warmly welcomed. 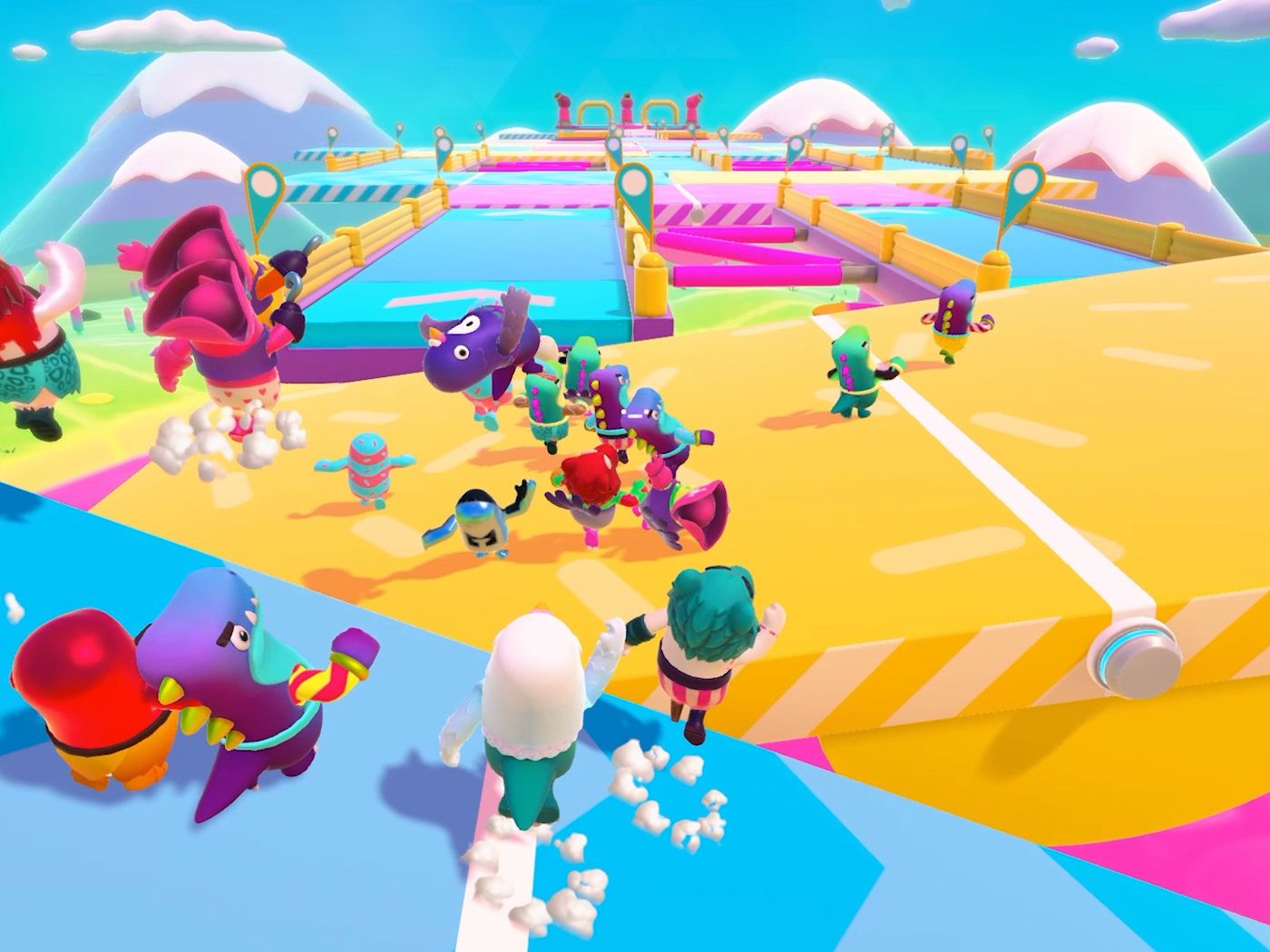 Its official date is yet to be announced, but its currently believed to be Tuesday, that is 13th of September. This date is based on a leak that disclosed an end-of-season event that will take place from September 8 to 12 and will revolve around satellite maintenance. This event was originally scheduled for the end of August but has subsequently been pushed back.

If Season 1: Free for All ends on September 13, the season will have lasted slightly more than 80 days. This makes it the shortest season since the Original Fall Guys Season 2, which aired at the end of 2020 and lasted less than 70 days.

In comparison, the season preceding the free-to-play changeover was the game’s longest, lasting nearly 200 days. In fact, reports indicate that there might be seven or more additional Fall Guys rounds before the start of the following season. These additional rounds will be called Space Race, Hyperdrive Heroes, and Pixel Perfect, and they will be of the Hunt, Race, and Survival varieties.