Asmongold is an American internet personality mainly famous for streaming games on Twitch. Born on 1990, Asmongold’s real name is Zack. Except for Twitch, he also streams or uploads gaming-related content on YouTube. Zack is also a co-owner and content creator for an online gaming organization known as One True King. First starting on YouTube, Asmongold gained most of the attention from there. Later on, in 2014, he started streaming on Twitch also.  Now there were various rumors about his personal life, just like every other online celebrity, and because of that, through this article, I am going to give you an update on his current love life.

In July 2021, when he had thousands of viewers on his stream/channel, he started playing a new game named Final Fantasy XIV. Because of his playing that game, the game gained popularity among gamers which shows his impact. Later over time, he also started playing other games such as Elden Ring and Lost Ark. In 2021, he lost his mother, which led him to take a short break from the gaming world, but he soon came back.

In recent years Asmongold has tried different types of streams and shown interest in trying out other various streaming styles for versatility. This year he won Best MMORPG Streamer in The Streamer Awards ceremony.

His past love life

Previously Asmongold was in a relationship with Pink Sparkles. But after dating each other for over a year and a half, they decided to break up with other due to some personal issues. The couple who started dating each other on 2018 became popular among Twitch streamers. Until December 12, 2019, when they decided to break up. After keeping quiet about the matter, Izzy, aka Pink Sparkles, finally decided to open up about their separation. She said she was going through depression and living an unhappy life which forced her to finally take a decision to break up with Asmongold. 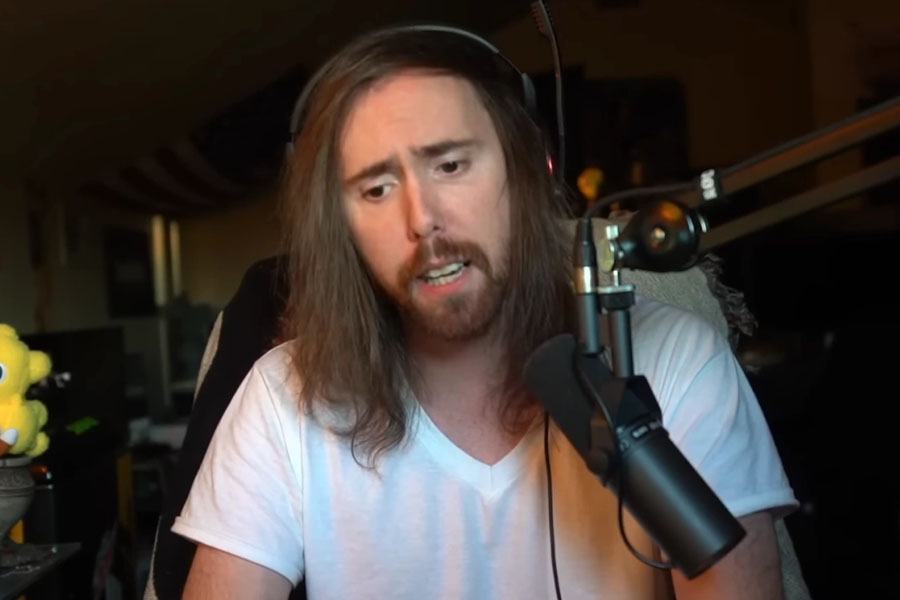 In one of her streams, Pink Sparkles stated, “It’s been nearly two months since my last stream. I’ve been very glum in Austin for many purposes. It’s led me into a pretty deep depression for a while, making it not possible for me to go live. That is why I’ve taken a decision that it’s best for me to move back to California and work on myself.” Asmongold also opened up about their breakup, saying,” We broke up this morning. It is a long story, I do not want to get into it. I try to keep my personal life and my private life, and the drama of my stream.… It sucks, right? That’s the way it goes.”

As of the current situation, Zack, aka Asmongold, is single now. After his separation from Izzy, he did not involve in any relationship. And nowadays, Asmongold tries to keep his personal life out of the online world.