The Korean entertainment industry had witnessed its real-life Kdramas when love went from reel to real and saw itself walking towards the wedding aisle. Be it Son Ye Jin and Hyun Bin’s fairytale wedding or Choi Tae Joon marrying the love of his life Park Shin Hye, they made us fall for the word Love a little bit more.

2022 is not over yet, so the probability of us getting more such swoon-worthy news still prevails. Bringing one such possibility to life, the news of the Korean- American singer Kevin Oh and Gong Yo Jin getting married officially came out. Their wedding news has raised a lot of anticipation, and naturally, people want to know more about them and their story.

In April 2022, the couple announced news of their dating, leaving fans with their marriage speculations. At that moment, their agencies denied any possibility of them getting married. Cut to August 2022, Gong Hyo Jin’s agency SOOP Entertainment released a statement regarding this matter. The released statement confirms the news of them tying knots in October. Both of them are starting a new chapter of their lives, and so they need the love and support from everyone.

Not going into a piece of detailed information about the wedding venue, it was mentioned that it had been kept a secret and the marriage will be held with the gracious presence of their close ones. The wedding will be a close affair and is supposedly going to be private. As the couple is going to take their next step forward towards a new chapter, everyone’s blessings would be needed for the auspicious occasion. 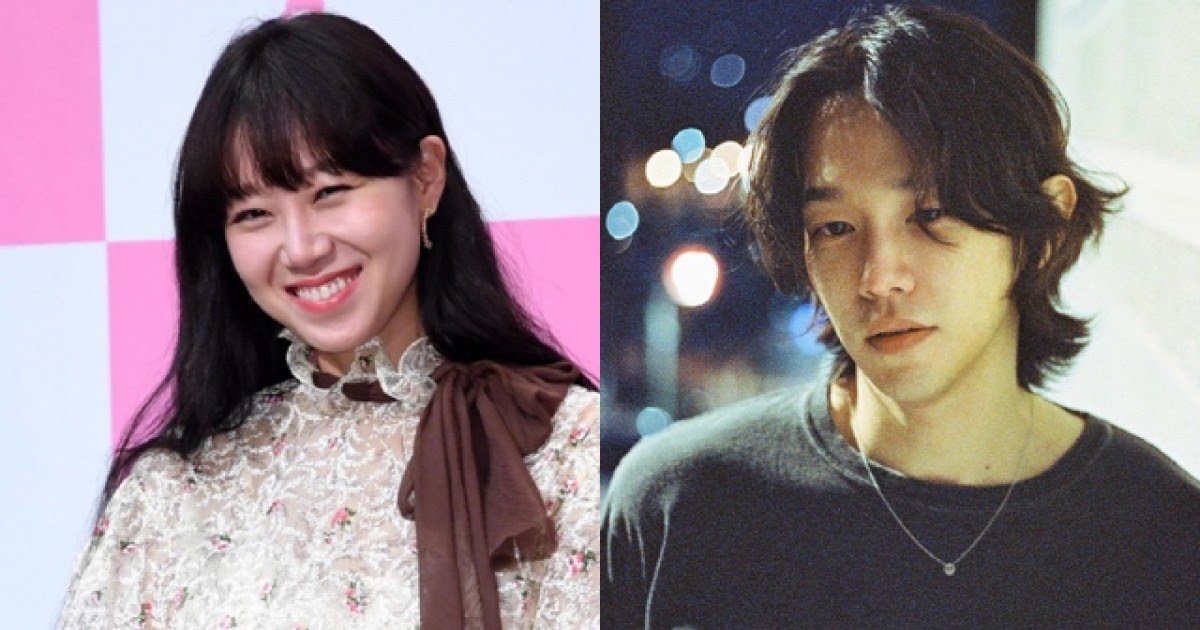 Apart from the professional announcement, the groom took Instagram as a medium to share his feelings regarding his marriage with his lady love. The letter was wholesome, projecting his feelings in one of the most authentic ways. For Kevin Oh, Gong Hyo Jin was not only his would-be wife but also his soulmate and best friend. Their love has been through thick and thin, and sometimes, it has been overwhelming. However, they went through all of that together to now become man and wife.

He expresses how he could have conducted the wedding in Seoul, however, in this case, he was a bit selfish and went forward to conduct it in his hometown, with his family’s presence. Their wedding will be held in the United States.

In all of this, he didn’t forget to mention his fans, who supported him throughout his journey. How he is so blessed with some of the most unforgettable moments they had gifted him, stayed with him when there was darkness around. Quoting one of the lines he always says to them while signing their letters is to love and be loved. Signaling his upcoming music Kevin Oh signed off by thanking all the people who always showered him with so much support. This is so endearing.

Gong Hyo Jin has been part of several South Korean dramas and films like When the Camellia Blooms, Cool Guys, Hot Ramen, It’s Okay, That’s Love, The Producers, Don’t Dare to Dream, Ruler of Your Own World, Sang Doo! Let’s Go to School, Hello My Teacher, Guns & Talks, Sisters on the Road, Hit-and-Run Squad, The Greatest Love, Master’s Sun, and Pasta, among many others. Due to her impeccable performance in rom-coms, she has been titled the queen of romantic comedies. Not only in film and television series, but she also has been part of many varieties shows like Running Man, Three Meals A Day, and House On Wheels, among others.

On the other hand, the Korean American songwriter was a contestant on a JTBC show, Superband. Stardust was his first EP or Extended Play, released in 2017.