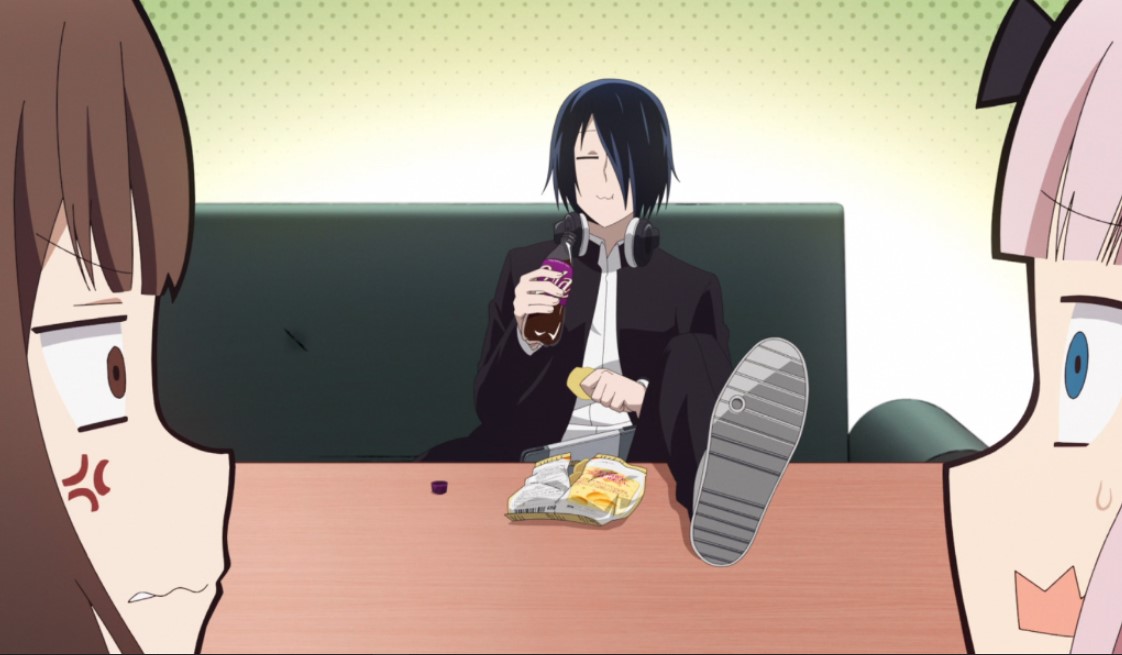 Kaguya reminds Miyuki that spring break is going to start tomorrow and Miyuki reads her mind replying that he will be at her place. Kaguya told him that he must not break his promise and he replied that he will never do that. Miyuki promised her that she must not worry about that. They both entered the student council room and find Ishigami singing that AAAH I want a girlfriend.

Ever since Ishigami has been rejected he’s been acting weird he is not being himself. Ishigami asks Miyuki if he can hook him up with the beautiful girls. Miyuki is just surprised to see his friend singing because of heartbreak. Ishigami sing that ”I want to find the one, I want a girlfriend” and Miyuki replied that he will try to get him one if it will make him better.

Kaguya Sama Love is War Chapter 207 will be released on Thursday, 4 November 2020. Note this manga sometimes take a break from releasing its chapters. Love is War releases a new chapter on Thursdays. Let’s move to the latest recap and way to read this Manga below. Let’s take a look below. 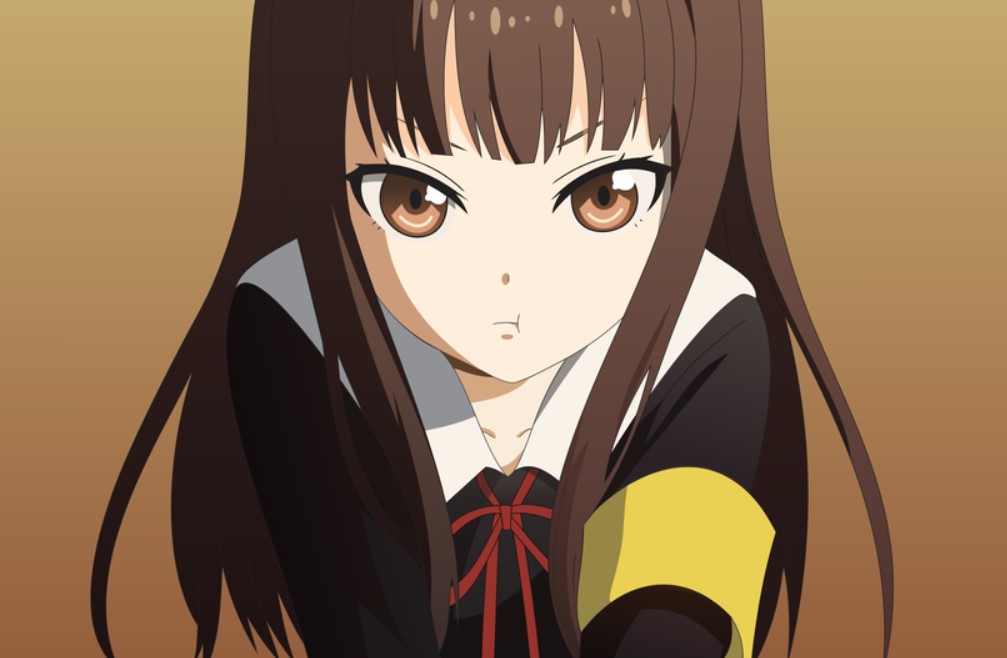 Miyuki is worried because he doesn’t have many female friends. Chika thinks that Ishigami must not be taken seriously since he can get through heartbreak by doing that. Miyuki said that they must keep supporting him until his heart heals. Ishigami continues with his song singing that there are so many fish in the sea and I don’t want to be the guy who gives up on love now. I will just skip a step and search for myself only to find someone new half a year later.

Chika said that if he tries to befriend Tsubame it will make things worse. Miyuki replied that he will still think of Tsubame as the love of his life and Chika shed tears seeing the pain Ishigami is in. She wishes him to have a girlfriend as soon as possible. Miko said Chika is right and Chika told Ishigami that she must not think about her to his new one. Ishigami replied that he never considers Chika as a girlfriend. Ishigami teases Chika who said she punch him next time if he teases her.

Chika thinks Miko will be a perfect girlfriend for Ishigami. Miko is looking at Ishigami thinking ho she helps him to get Tsubame without messing up. Miko realizes that when she found that he was rejected she was happy since her eyes are on him. Miko said even though Tsubame tried to be nice to her she didn’t like her. Miyuki told Miko that she is saying depressing things. Miyuki and Miko had heartfelt conservation. Later Miko advises Miyuki to clean up since Kaguya will be visiting her tomorrow.