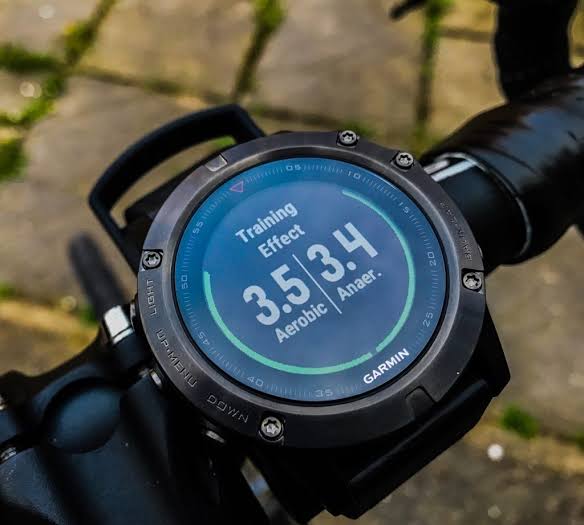 Most of the people in the world are aware of the famous Garmin Fenix which who don’t know is a smartwatch which is made for people who are into outdoor sports activities. This watch can also be used for navigation purposes. It would be great for those who are into sports as well as for those people who like to keep track of everything. Garmin has launched many new products, among them is Fenix 5 plus. It is pretty the same when compared to the other one, but they have added new features to it like Ability to store music Pre-loaded topographical maps, Garmin play, Galileo Oxygen Saturation.

The company’s previous watch did pretty well, and they made a lot of fans. Now the fans are asking when the Fenix 6 will be coming out. Well, as we know that technology is evolving every day and with that, the competition in the market is getting more and more intense, Garmin is working hard to put some new feature in their products so that they can be more appealing than others. Many things can be in the next Fenix 6. So, let’s talk about what features can be in this.

Fenix uses a technology called as ABC sensors which provides the user the date of their daily activities. With this, you can keep track of cycling, cross country skiing, hiking, open water swimming and even for indoor rum, bike and swim. Moreover, you can also keep track of your heart rate, and it can also be used for outdoor navigation. You can use this by connecting to your smartphone and downloading the app.

As for the design, Fenix 5 will be much slimmer than its predecessor and will have more features added to it to make it more unique and different from others. Also, a new sensor called plus oximeter probably will be introduced in the new edition. What this does is that it keeps track of the oxygen saturation level in night time and with this, you can check how well you slept at night, and you can also keep a track at the oxygen level at day time. There might be more sensors added to it like blood pressure sensor, sweat analysis sensor, hydration sensor, a glucose sensor, etc.

Garmin’s smartphone will come with an NFC chip that will store all your personal information because of that you won’t have to carry your wallet. There are some possibilities that having this feature will be in the next version. Everyone loves to listen to music and likes to listen to it while jogging and doing exercises.

Many smartwatches have the ability to download music offline, but Fenix doesn’t have that. But, the 6th generation of Garmin will have the feature of downloading the music for top music streaming services like iHeartradio, Deezer and Spotify. In this way, you can create an offline playlist. With all these features, this will be a pretty expensive watch its price will be higher than the previous one. Fenix 5 was released in the year 2017, and most likely we are going to get Garmin 6 in the Autumn of 2019.