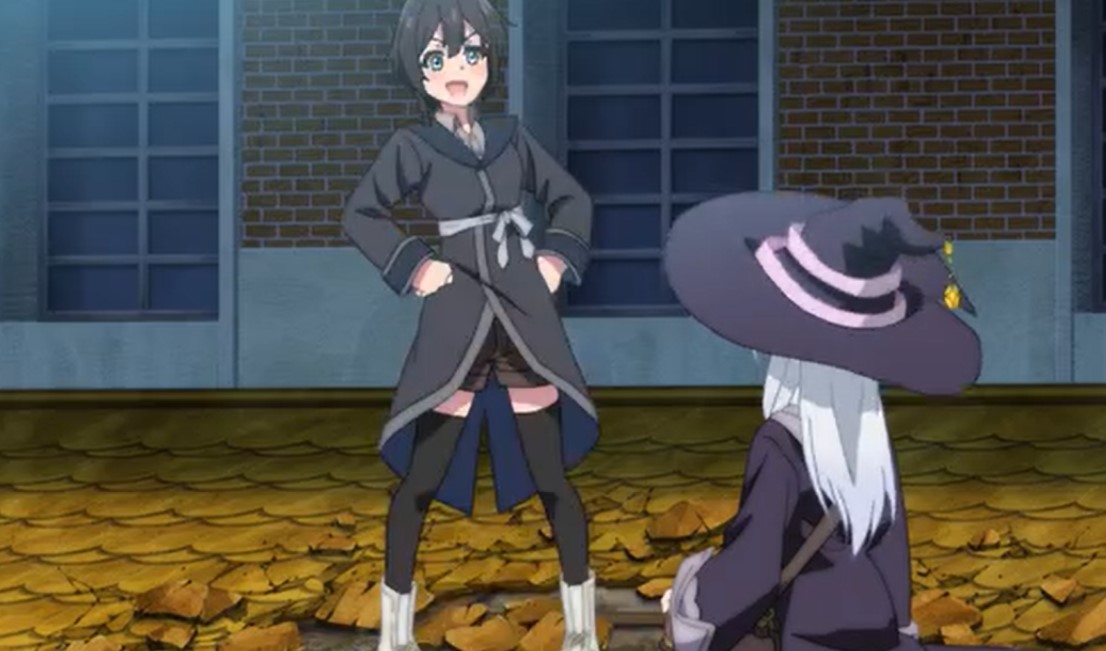 In this world, there are many mages and there are the novices who can only do simple magic. The apprentice witches and the full witches are at the top rank in the afternoon a girl is flying on a broom. She is wearing a brooch that signals her status as a witch. That’s Elaina she is traveling to the land of mages she reached there and the guards welcome her.

Only mages can enter the land of mages and witches of the highest-ranking mages are especially respected. In the land of mages flying in the sky is recommended. While Elaina is flying she had a broom accident with a young girl who is learning to fly. They both fall on top of the roof after getting up the girl apologizes.

The Journey of Elaina Episode 2 will be released on Friday, 16 October 2020, at 9:00 PM JST. This Anime will release its latest new episode every Friday make sure to watch out for the spoilers of the next episode when you continue. Let’s take a look at the recap and preview below. 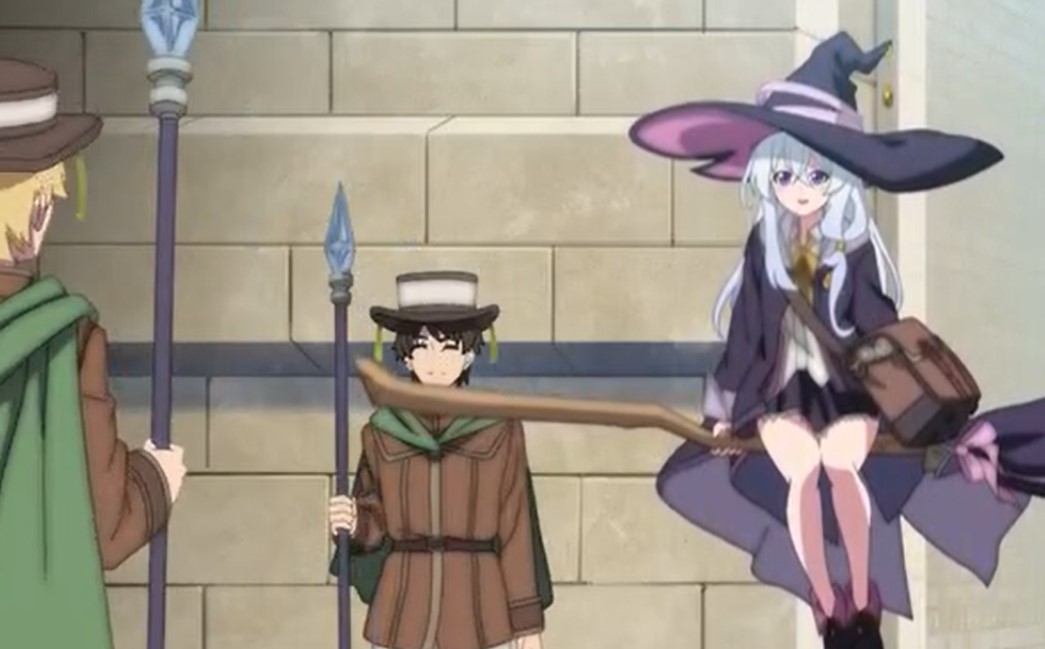 Previously on The Journey of Elaina Episode 2

Elaina uses her magical spell and fixes all the roof tiles while the girl is tending to her wound. Elaina unleashing her healing spell and heal the girl’s wound in a blink of an eye. Elaina left the girl telling her to be careful when flying around. Elaina tried to look for a place to stay but everywhere she goes they kicked her out. She started asking herself what is going on then she saw another house nearby which is the last one.

When she enters she finds the girl that she saved her life earlier and the girls started apologizing thinking that Elaina wanted to be paid for her help. Elaina told her that she is just looking for a place to stay and the girl give her the register book. The girls told Elaina that her name is Saya and Saya asks Elaina if she can do anything to thank her. Elaina replied that she can just give her a discount more than just the normal witch’s discount.

Elaina has lost her broom and she looked for it until night. Later Saya asks Elaina to teach her everything she needs to know to pass the apprentice witch exams. Elaina taught her everything, the next day and she took the exams and manages to pass. Saya didn’t want Elaina to leave her she shed tears since she doesn’t like to stay alone. Elaina gave her her hat and she allowed her to leave.

The Journey of Elaina Episode 3 Preview