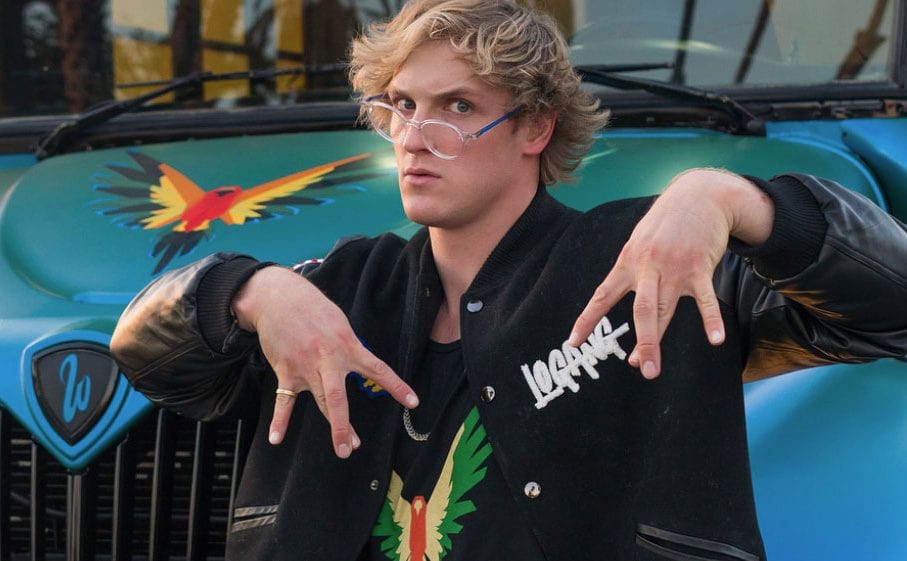 Logan Paul, one of the biggest social media influencers out there has his share of ups and downs just like any other human being. 2016 is what he calls his best year and 2017 being even better than 2016 but, starting 2018, his controversial video in Japans’ suicide forest is the reason why his career went downhill.

His clip of making fun of a serious struggle, ‘suicide,’ received heavy backlash from all over the mainstream media. However, he didn’t stop there as in February, in one of his blogs he was found tasering two rats which were already dead and his casual attitude made most of the people sick to their stomach.

He received a heavy penalty for his actions as he was stricken out from Google Preferred program which blocked his ad revenues, however, his channel wasn’t terminated. To this, the CEO of Youtube, Susan Wojcicki stated that Logan didn’t do anything which causes the three strikes and thus his account wasn’t terminated. 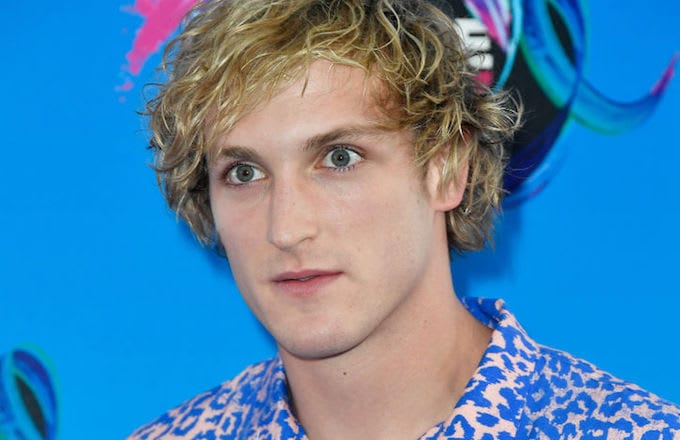 Later, in his vlogs, he shared that he was now looking at life from a different perspective and will reach out to help minimize suicide rates and his last video on his channel titled ‘WHY 2018 WAS THE MOST IMPORTANT YEAR OF MY LIFE,’ reflected everything and this made many people to actually like and respect him again. Just when things looked better, Logan pulled the trigger again and yet again he did the stupid mistake of hurting a certain community.

This was a serious disrespect of the LGBTQ+ community who didn’t take this on good terms at all, and social media was flooded with backlashes against him.

A person tweeted that Logan was mocking their sexuality by portraying it as a ‘monthly subscription.’ Another wrote that he was mocking and was using the community to drive more views and promoting a false belief. Donny Winter, youtube personality also gave his opinion and ended by saying that he still didn’t learn from his past mistakes.

Logan Paul has responded by saying that it was a wrong choice of words and he apologized and urged everyone to get together for the next podcast.