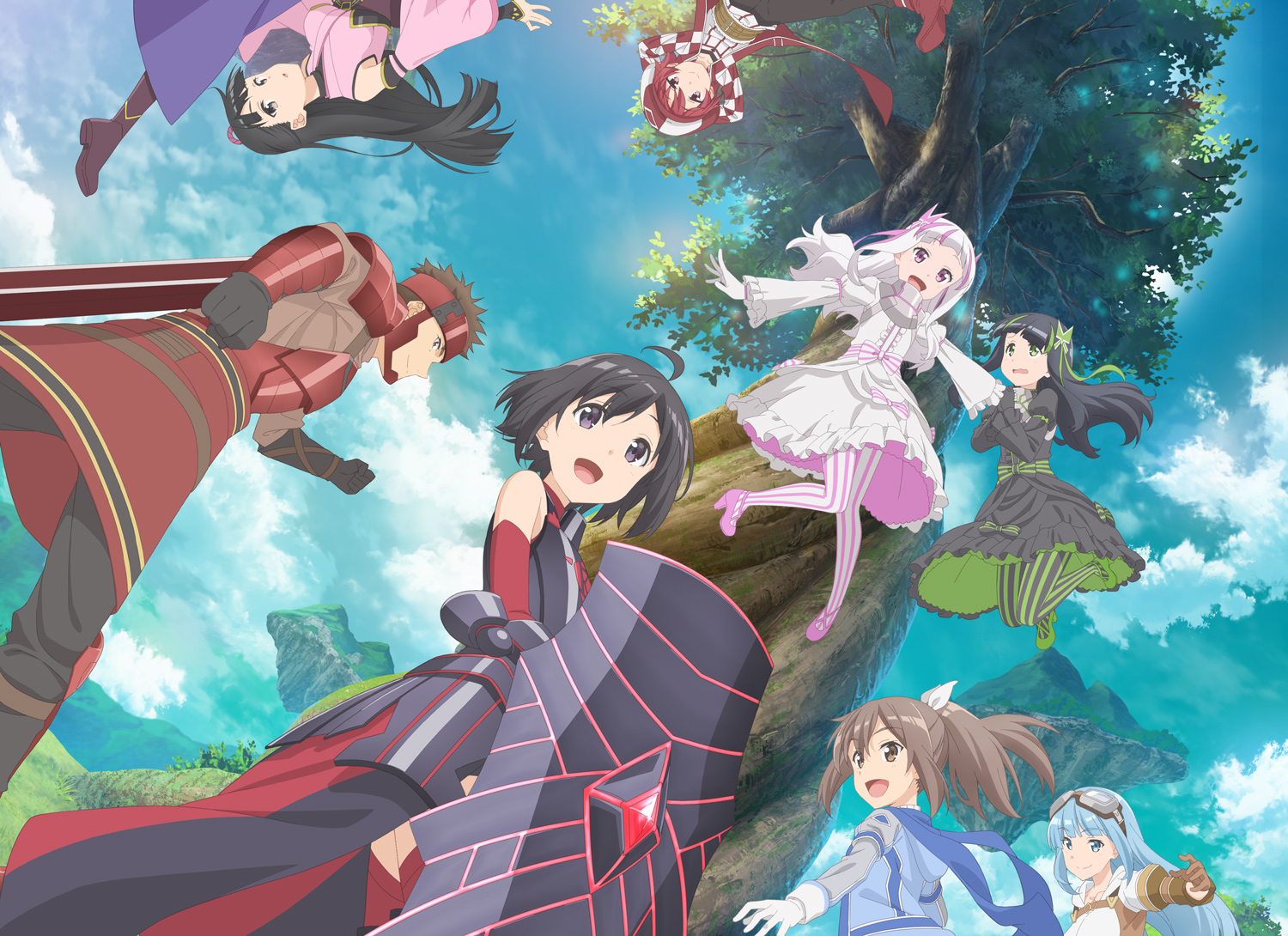 I Don't Want to Get Hurt, so I'll Max Out My Defense.

Netflix India is all set to release the anime adaptation of the novel Yuumikan’s Itai no Wa Iya nano de Bōgyoryoku ni Kyokufuri Shitai to Omoimasu. The new anime adaptation of the Anime will be titled as I Don’t Want to Get Hurt, so I’ll Max Out My Defense and Netflix will start premiering the show from September 1, 2020, The recent announcement from Netflix has made all the fans extremely excited about the new show. The Anime originally was released back in Japan on January 8, 2020. Funimation also streamed the series in English dubbed as well, and as the fans wanted more updates about the new upcoming Anime of Netflix. So in this article, we will discuss all the updates that are associated with it. So without further ado, let us get back to the discussion.

As far as the story of the Anime is concerned the official synopsis of the Anime reads: “Kaede doesn’t want to get hurt, so she’s reluctant to play an MMO game with her friend. But developing her ultimate defense gives her unlikely skills.”

The original novels’ story basically centers on a character named Kaede Honjō, who was invited by her friend Risa Shiramine to play a virtual reality MMO game with her. While Kaede doesn’t hate video games so she accepted that invitation to play the game and creates a character named Maple and chooses to put all her points in VIT to reduce pain. As a consequence, she moves slowly, cannot use any magic, and even a rabbit can get the best of her. But this later turns out to be good for her as she obtains a skill known as “Absolute Defense” which was a consequence of her pumping points into VIT, as well as a “Counter Skill” that works against special moves. Now, with her ability to repeal all damage, she goes on adventures. How this Story of the original novel will be portrayed in the Anime for that we have to wait for its update in India i.e September 1, 2020.

The actual part of the anime which was released in Japan was directed by Shin Oonuma (Fate/Kaleid liner Prisma Illya, WATAMOTE) and Mirai Minato (Masamune-Kun’s Revenge, Sunohara-Sō no Kanrinin-san) for the Silver Link Production House and Fumihiko Shimo (Anima Yell!, New Game!) Composed the series.

Kazuya Hirata who also previously worked in Fate/Kaleid liner Prisma Illya, Sunohara-Sō no Kanrinin-san, etc was responsible for Character Designing for the show.

Yuumikan started serializing the story on the Shōsetsuka ni Narō (Let’s Become Novelists) website from early 2016 and is still publishing chapters of the story on their site with regular intervals. Kadokawa began releasing the story in print novel form with art by Koin from September 2017. And the 10th volume was shipped on August 7.