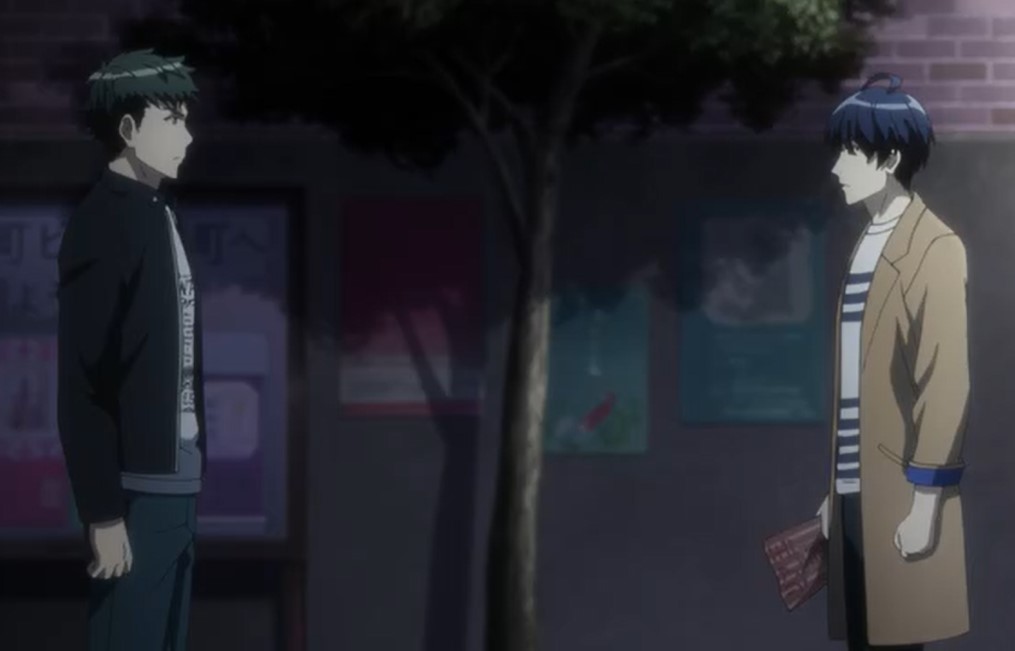 At Ve Ludo Station the fans are buying tickets for the upcoming show and King Tsumugi manages to get one. When he is outside he met with Tasuku who asks him why he is back and King’s ticket got blown away by the wind. He told Tasuku that it has been a long time no see. At Mankai Company they are holding new winter troupe auditions and Izumi is worried that they didn’t scout anyone this time. She is not even sure if people will show up.

Omi said that it will be fine since they have gained popularity and two new guys show up. Juza asks them if they have come for auditions in a scary voice. Setsu said that he must learn to talk nicely without scaring them and the two guys said yes. Sakyo said he will be the one to talk with them and Taichi said Sakyo must stay back he can handle them. Izumi welcomes them and they perform a play. The new guys are Azuma Yukishiro and Tsumugi they explained why they wanted to joining the troupe. 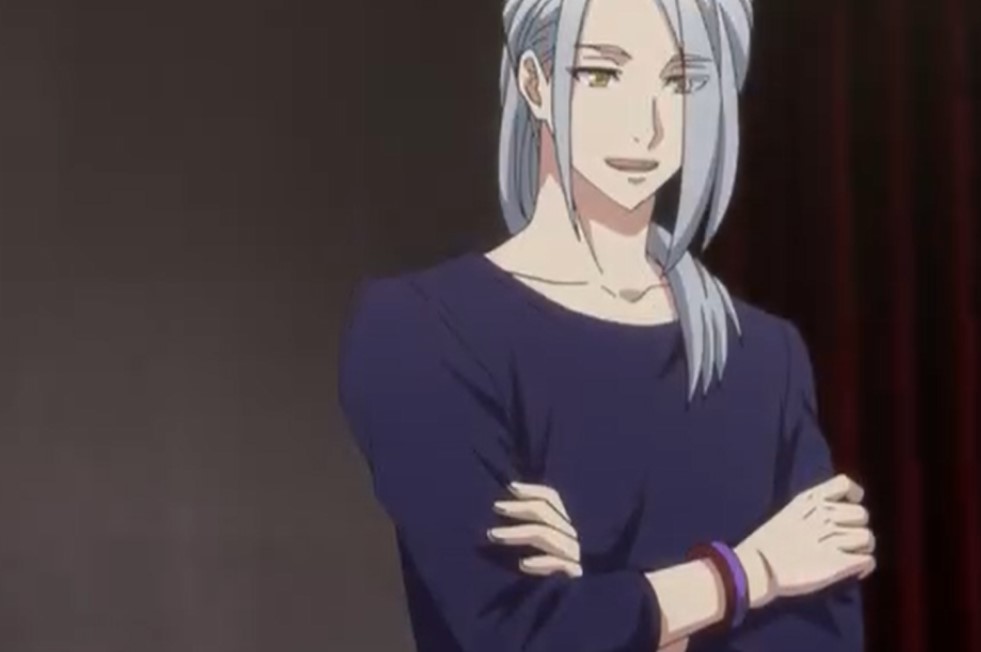 A3! Season Autumn and Winter Summary

Jucha said yes and she told him to fill out his name and the reason for the auditions form.  Juza shows up and he is the rivalry of Jucha they both wanted to square off. Izumi breaks them and told them to calm down. Taichi reveals that Juza is a third-year student and a top dog who has never been defeated in a fight. Later the auditions started while Jucha and Juza are on a staredown.

Izumi told them to stop and focus on the auditions. Juza said anyone will pass if he passes. Jucha said Juza is not interested in acting and he is a dropout. After the auditions, Jucha and Juza got involved in a fight. Before the fight Juza teases Jucha that he can’t act with his face just like that. When they are busy fighting and they were about to knock each other out Omi came and breaks the fight. Omi told them that dinner is ready. Taichi said Omi is a superhero looking at how he is holding two guys in one hand.

With these latest updates about the upcoming episode of this Anime that’s start this week. Next week Tuesday we hit again with another latest update. That’s what we have to offer for this week.