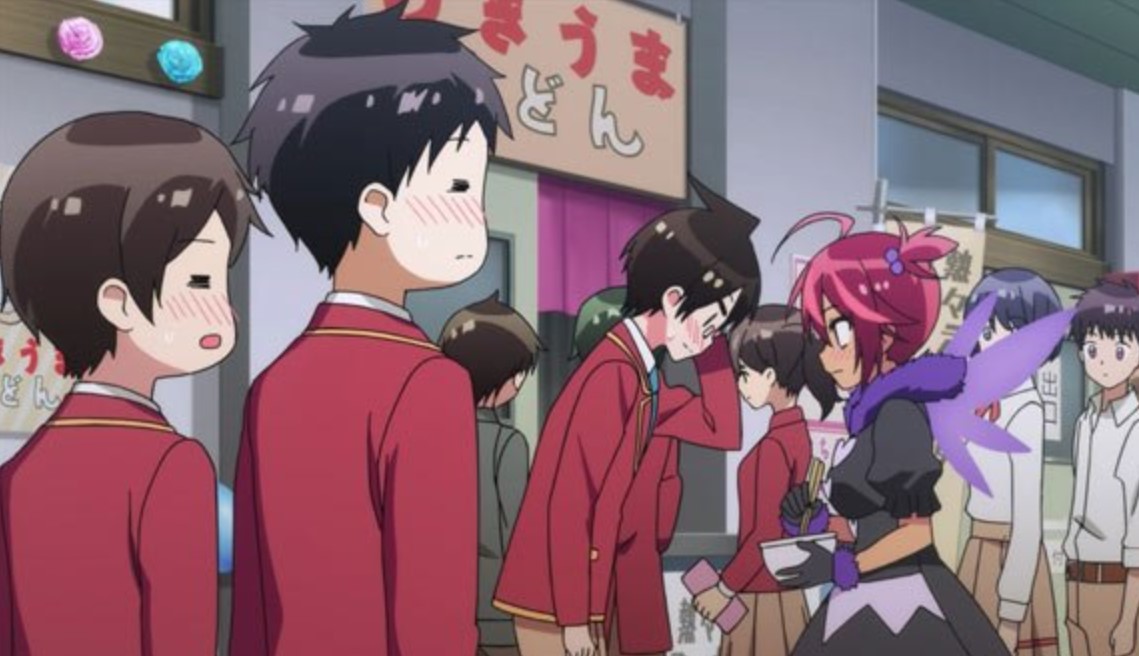 Mafuyu is teaching about one of the Tenmangu Shrines dedicated to Sugawara no Michizane. The Shrine ended up being built on top of Suguwara’s grave and Nariyuki came telling her that the students have learned enough for the day. Since the students were being bored they got excited saying that they are finally free. Nariyuki walks with Mafuya thinking about the trip that they are on with the students. Mafuyu saw that Nariyuki is so excited and she told him to relax and as teachers, they must set examples for their students.

As they advance forward Mafuyu saw a holy ox on the road and she thinks it is a good fortune. She wants the students to pet it and she thinks that it is their duty. Mafuyu said that the shrine will be good for them and Nariyuki said that is why she is the History teacher. Mafuyu reveals that she never went on the school trip when she was a student. Let’s find out below what more updates of this manga has for us here. 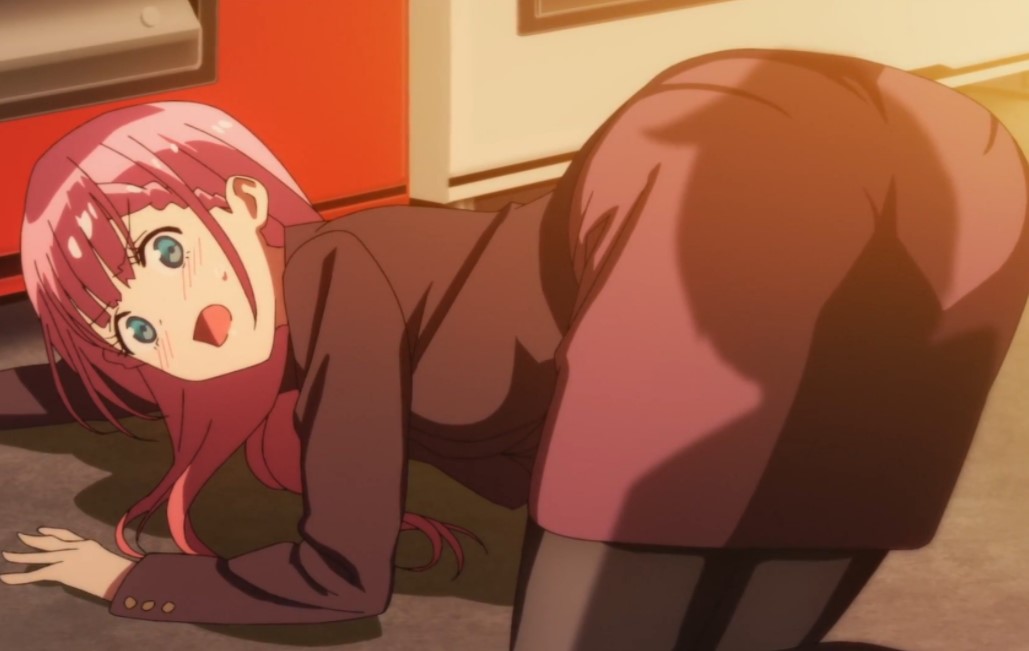 Previously on We Never Learn Chapter 181

The students call them out as they talk about History and how they love it. A student girl told them to come and enjoy taking pictures with them and Nariyuki said yes while Mafuyu said no. Nariyu stands with the students as Mafuyu decided to take pictures of them. Nariyuki notice that Mafuyu doesn’t want to be in a photo and the students are busy saying make me cute. Later they went to the Shugaku hotel, they enjoy eating food together. Later girls went to their bathroom and boys also do the same.

The students are told that after 10:30 light must be out meanwhile, Nariyuki visited the female teachers’ room. Mafuyu said that it is not good for someone to visit the males’ room at night. Fajita and Takiwara surprise Mafuyu by drinking liquor in front of her. They ask her if she wants a cup and she refuses and went to the males’ room but she secretly drinks it alone. Nariyuki finds her sleeping like a frog jumping and he shocked to see that she have them so big.

Nariyuki started stuttering asking her what is she doing and she hugs him. She started singing that he is a good boy and Nari asks if she is drunk. Mafuyu said that she didn’t even take a sip and Nariyuki notice that other male teachers are coming. He hid her inside his blanket and the male teachers ask if he is already asleep. Nariyuki replied yes and they started talking about wife stuff as Mafuyu got so close and tight inside the blanket.

They ask him if he like Mafuyu or not and they think that there must be a love story between the two. Nariyuki said that she is his role model and they think that he is boring. They said they want to play a pillow fight and other female teachers show up telling that Mafuyu hasn’t come back. All male s teachers decide to go out to look for her since they like her but they don’t stand a chance since she is into Nariyuki. Nariyuki is happy that they all left without seeing Mafuyu inside his blanket. Nariyuki walks her out and told her that he was saying he likes her.

The latest chapters of  We Never Learn is available on VIZ Media and Shueisha’s Manga plus official platforms. Raw scans for new chapters are released 2-3 days before their respective chapters are published. To support the Manga creators and publishers, we advise you to read the digital copies from their official websites and apps.