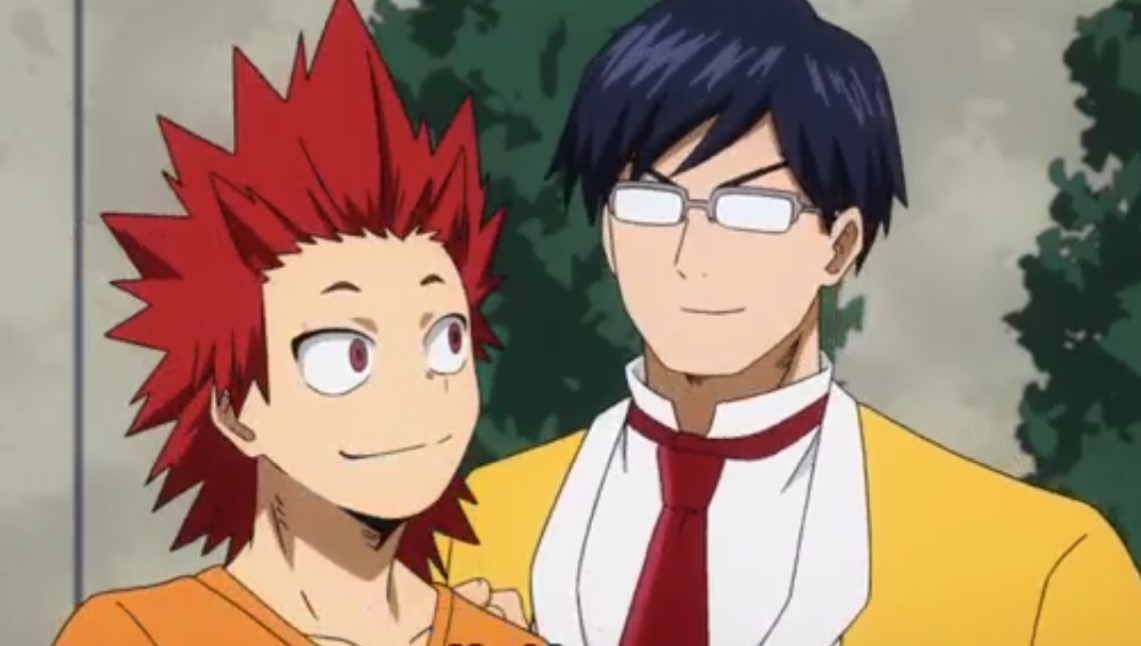 In this post, we are going to talk about My Hero Academia Season 4 Episode 23 Dub update and spoilers. If you do not like spoilers please proceed with caution as this post will also focus and what will be happening in the next episodes. For now, there are only 3 episodes left for this … Read more 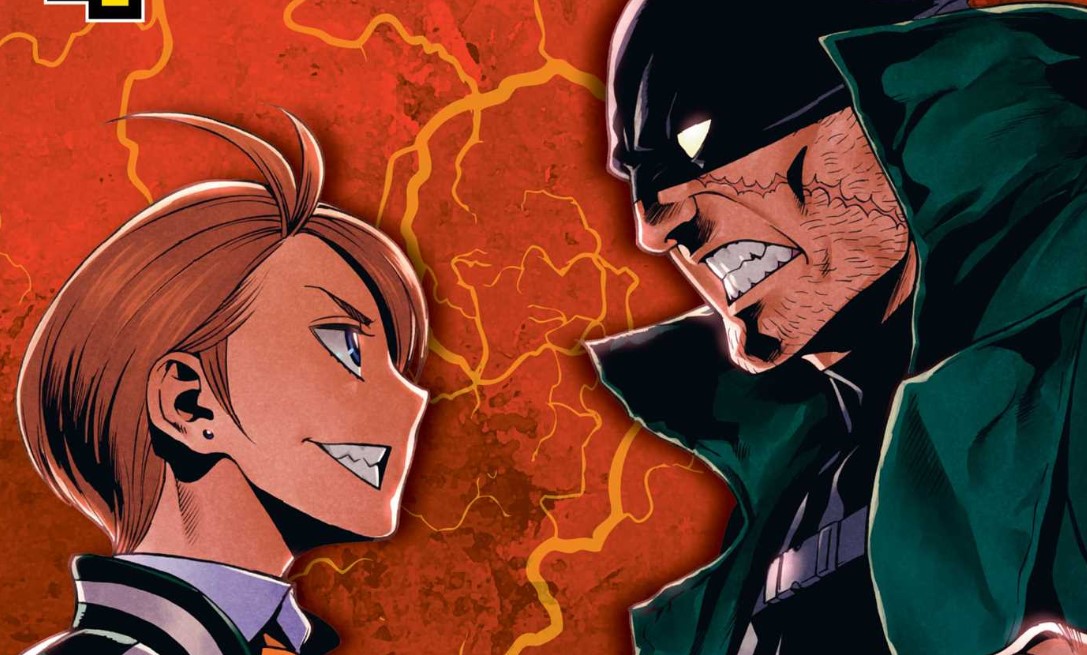 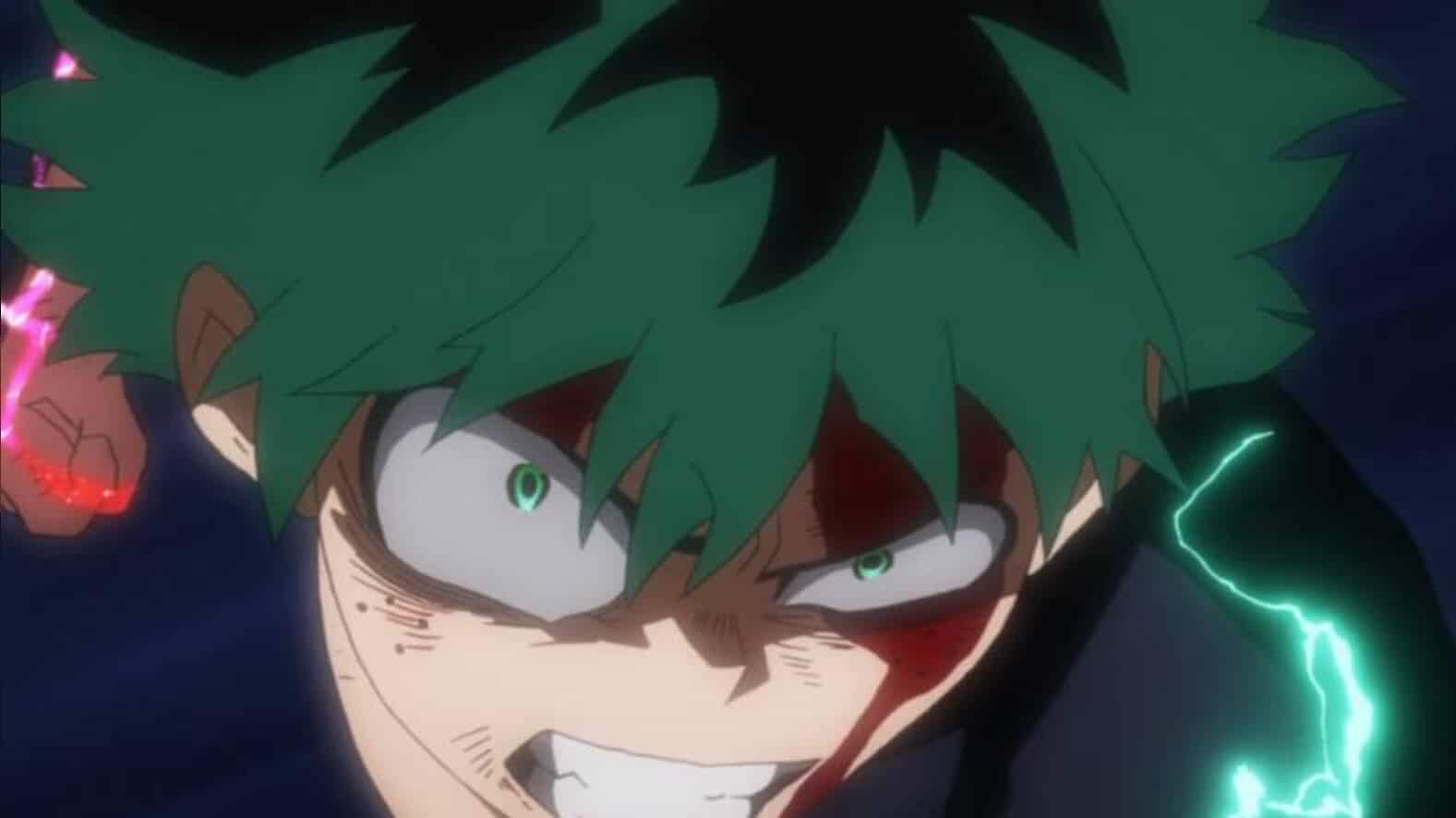 My Hero Academia anime is currently airing it is Season 4. As Season 4 is coming to its conclusion fans have started to enquire about Season 5. There is still plenty of content left in My Hero Academia to be animated and also the new manga chapters are coming out frequently so it is clear … Read more 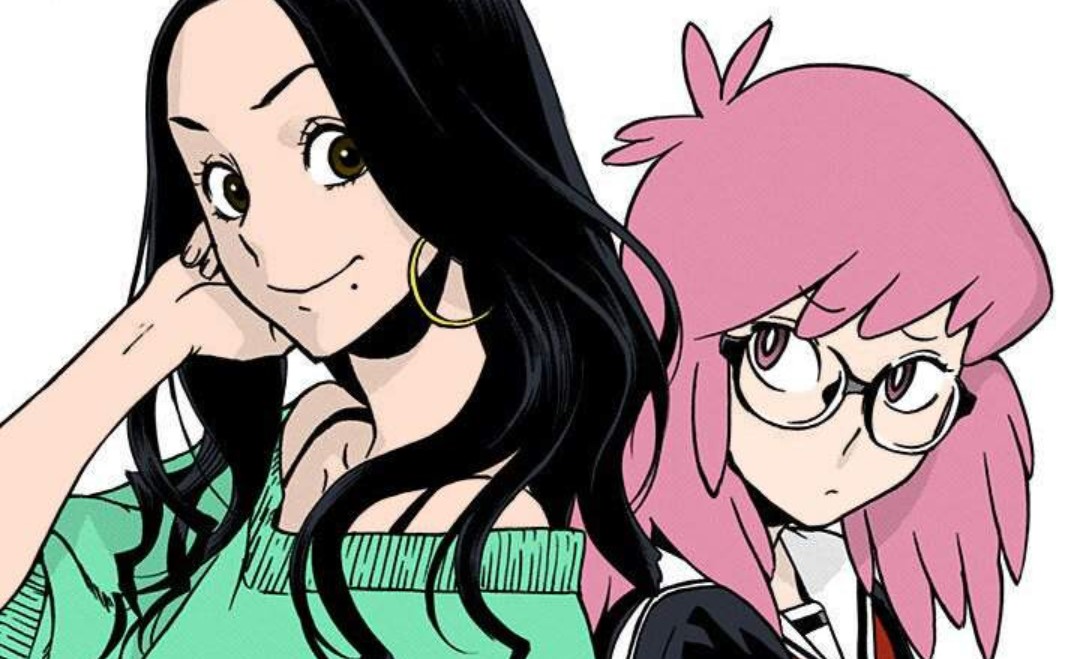 Koichi continues his search for Knuckleduster as it seems that he has reached a dead end just when Soga tells him to forget about him and focus on Kazuho. My Hero Academia Vigilantes Chapter 76 will be released spoon. And in this post, we have have the latest information about My Hero Academia Chapter 76 … Read more 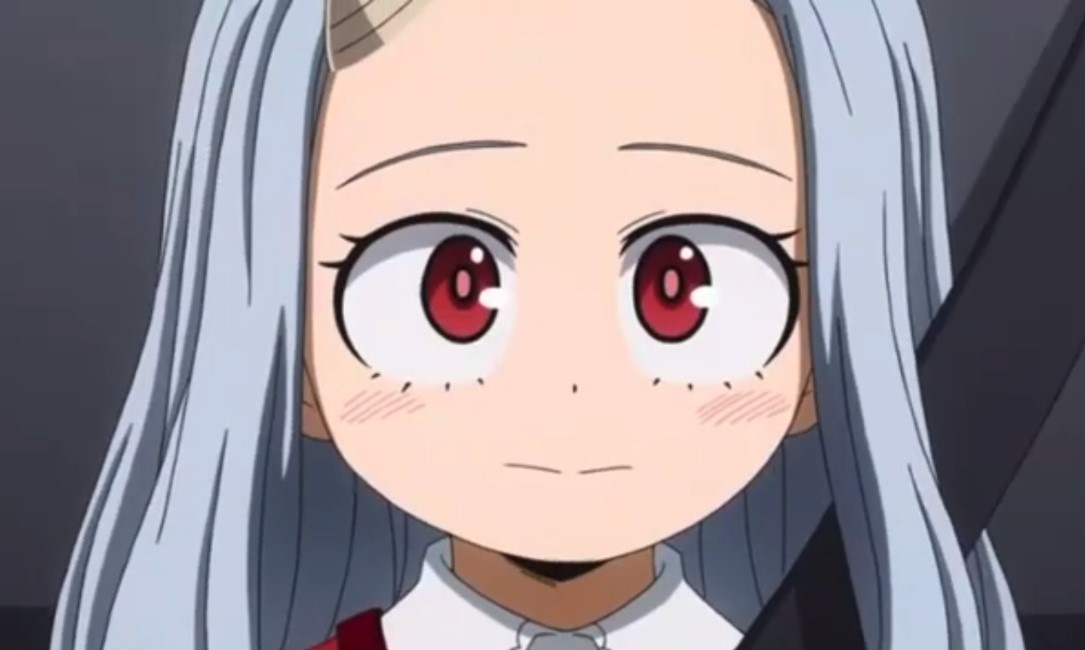 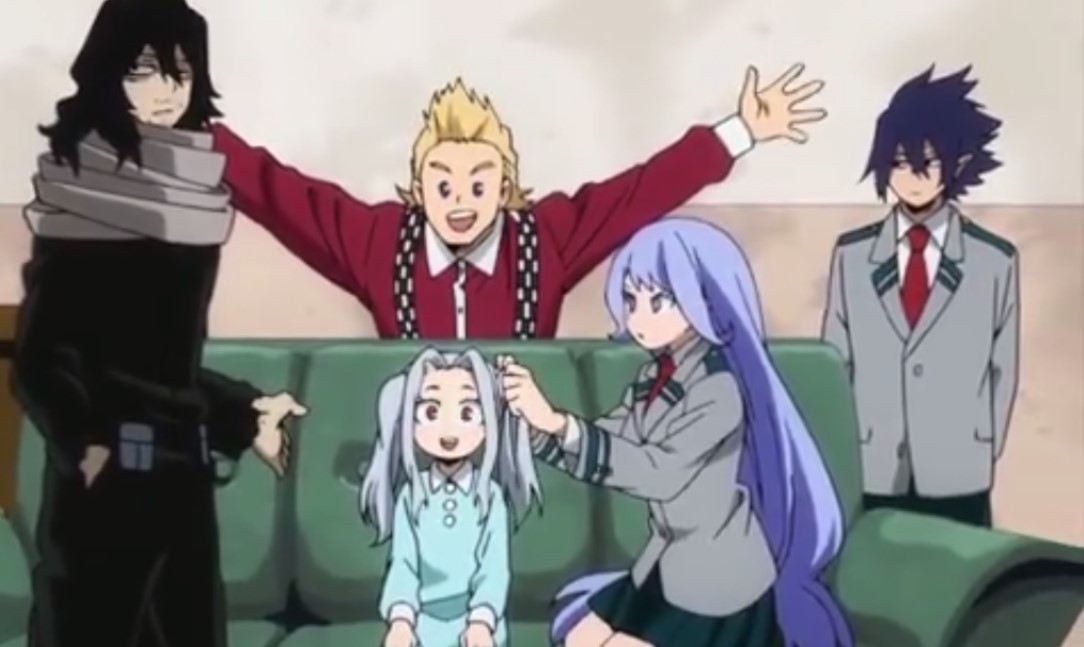 As the current number one Hero, Endeavor had defeated the Nomu’s that he was fighting. So he immediately went to where Shigaraki was only to find that the other Heroes have gathered as well. Shigaraki seems to be unconscious so far, but what will happen now that the Heroes had assembled before him and wanted … Read more 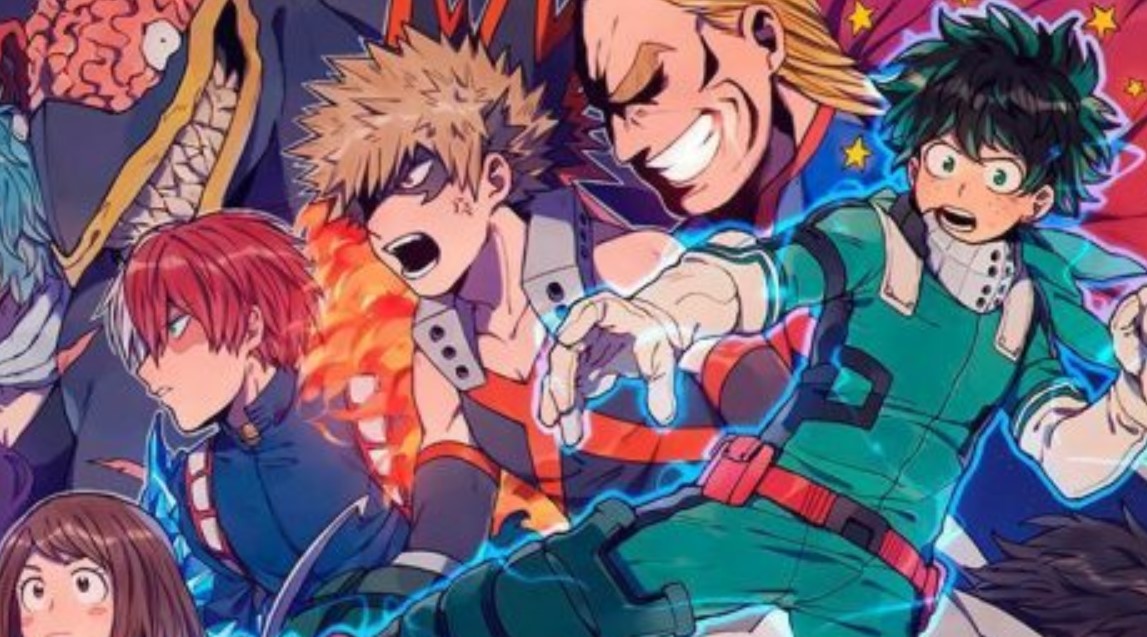 The end of My Hero Academia Season 4 left us with much more to look forward to. The new number 1 makes his way into the rescue of the citizens just when an intelligent Nomu had attacked. He is backed by a brand new character Hawks as he made his debut. On the other hand, … Read more 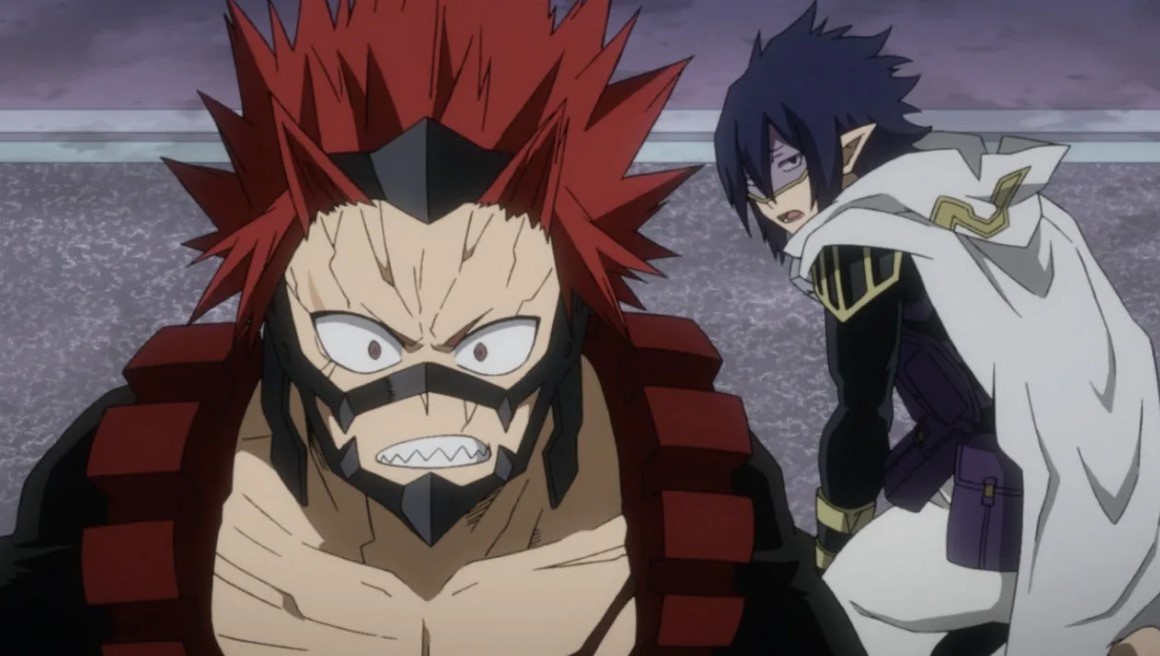 Although the fun has already ended for the Sub fans, there is still something to look forward to for those who enjoy their anime shows in English Dub. But one has to be worry of spoilers as the subbed episodes have already swarmed the internet and its a little difficult to avoid their impact as … Read more 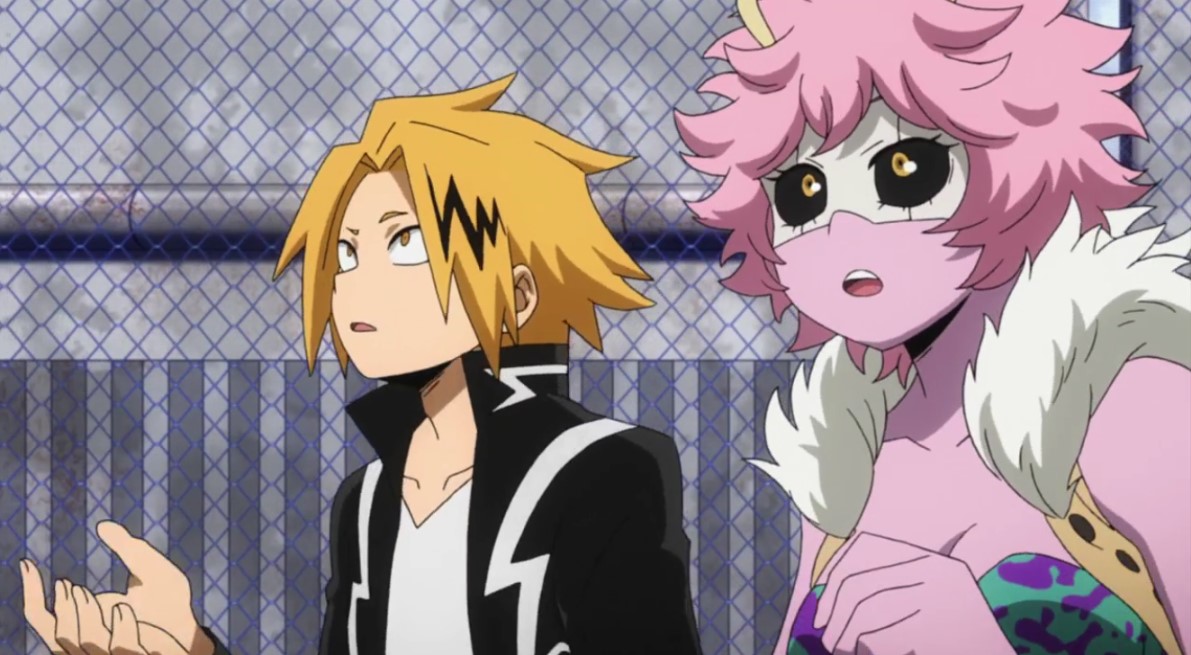