Where is Orville Season 3 Filmed? Everything to Know

The third season of the popular series ‘Orville’ is already getting love from the audience. It premiered on June 2, 2022, after having fans wait for three years. It is titled The Orville: New Horizons. And honestly, it brings many new adventures, new characters, and a new home for the sci-fi series with it. This season is definitely bigger and better than the other two seasons. And not just that, it just got a lot darker. With the first episode, “Electric Sheep,” the fans saw an entirely new ambiance of the series.

It seems that each and everything in this season is being polished. Also, it has shown some darker sides, including suicide, trauma, and misery. You can watch it on Hulu in the United States. Thankfully, the season is worldwide available by Disney plus. The first two seasons of the series were aired on Fox. The fans are getting eager to know where this spectacular film is filmed. And we are here to give all the answers you need.

The primary location for filming Orville Season 3 is California. Mostly the film is filmed in and around California. The sites are Los Angeles County and Ventura County, California. The filming for the season started in October 2019, only to be stopped in March 2020 due to the deadly coronavirus pandemic. It is stated that almost half of the season was completed in the duration. The production kept trying to film, but all the efforts went in vain due to waves of coronavirus infections. After on and off filming, they finally restarted the filming in February 2021, which got completed in August of that year. 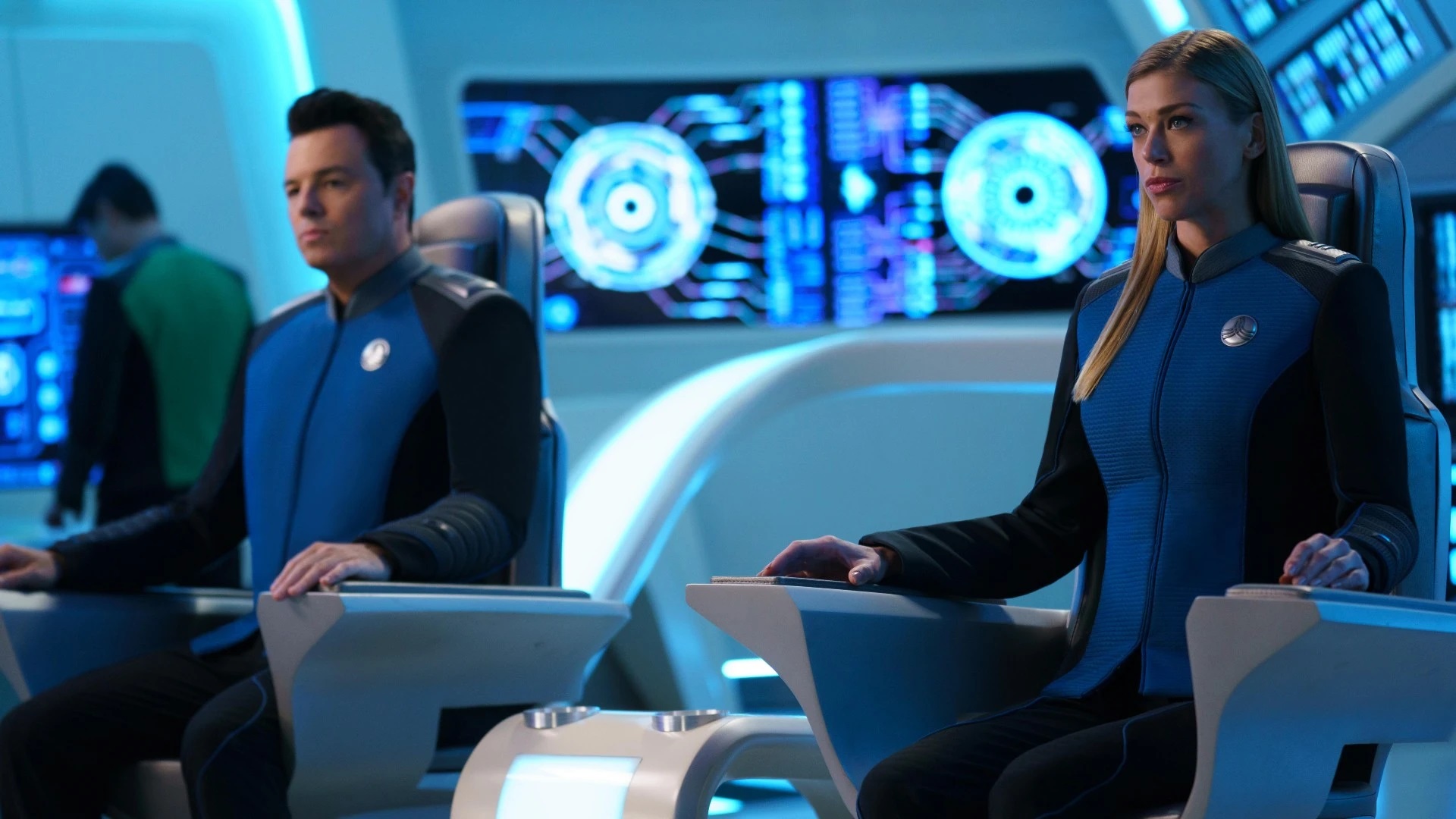 Most of the season was filmed inside the studio in Los Angeles County at the seat of the 30-mile zone. The numerous studios are situated at that location. Some segments of the film are filmed in the Fox Studio Lot. The address for the studio is 10201 Pico Boulevard, Century City suburbs, LA. There is no question about the capabilities of Orville’s production team. They were able to put a two-storied set, and in that set, interior scenes of the spaceship were taken.

The other locations that were used in filming are the Blue Cloud Movie Ranch, located at 20019 Blue Cloud Road, and the Disney ranch. These locations are responsible for spectacular world-building in blockbuster films such as ‘Iron Man,’ ‘Black Sniper,’ and ‘Back to the future.’

How Did Post-production For Orville Season 3 Happen?

Since it is a Science fiction film, the efforts needed for post-production were the same as the production part. The producers started looking for a location in New Mexico and Colorado. However, thanks to California Film & Television Tax Credit Program, they got the opportunity of filming the post-production scenes in California only. Blessed are those production houses that are eligible for taking advantage of the Tax credit program as the state government provided added benefits for filming outside the Hollywood Studio zone. Due to it, production took the cast and crew to the Southern part of the state. 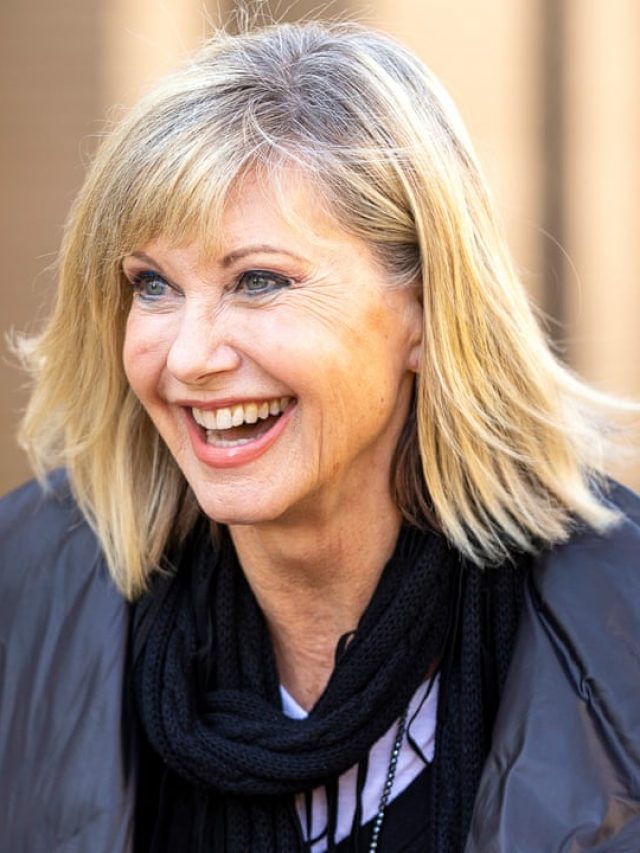 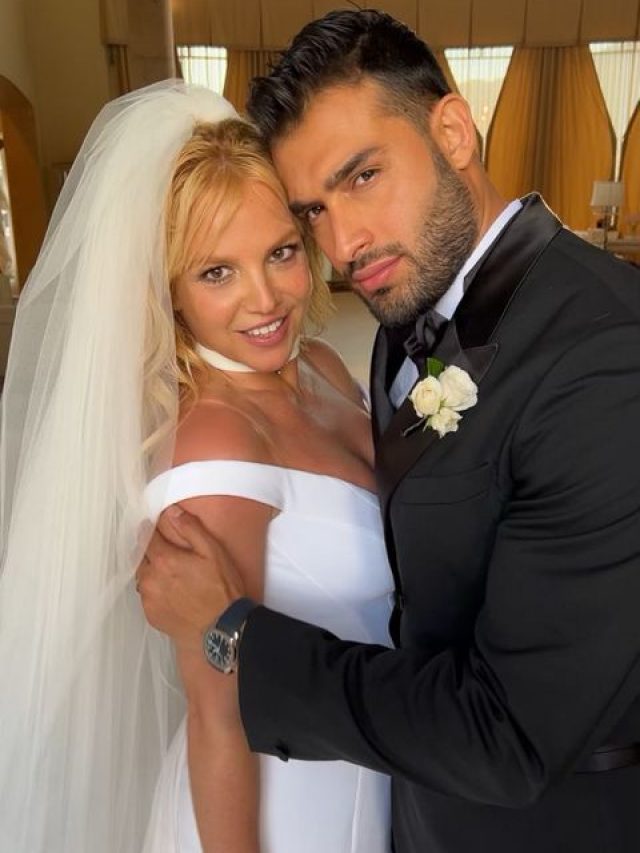 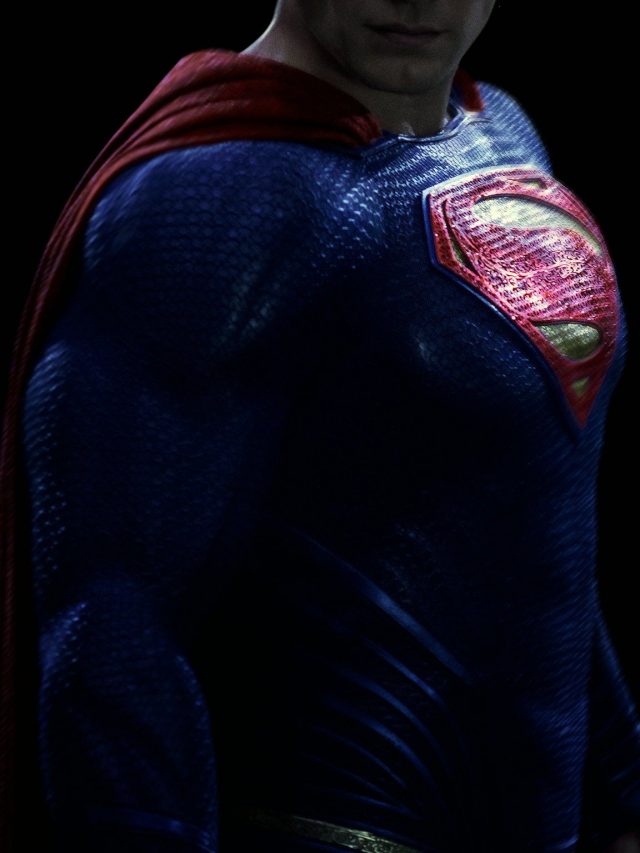 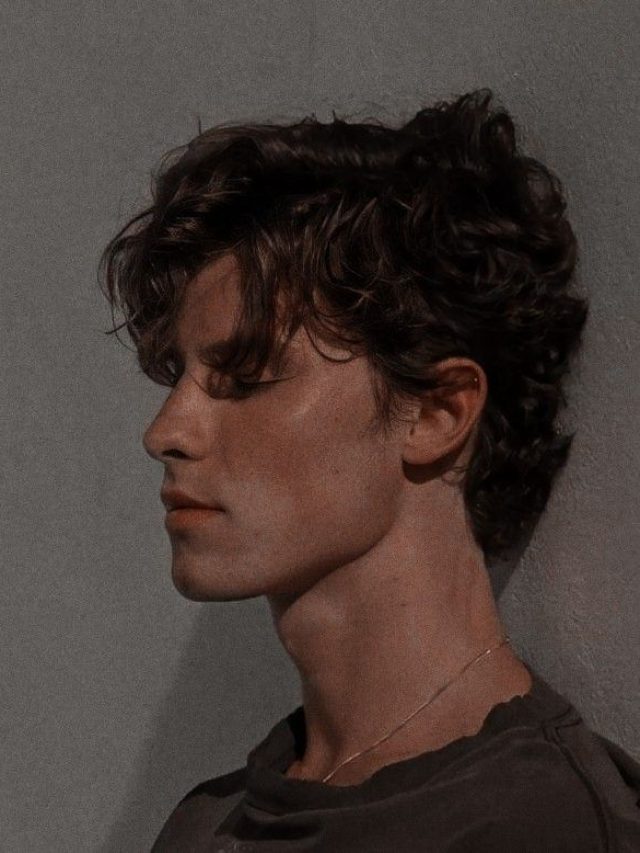 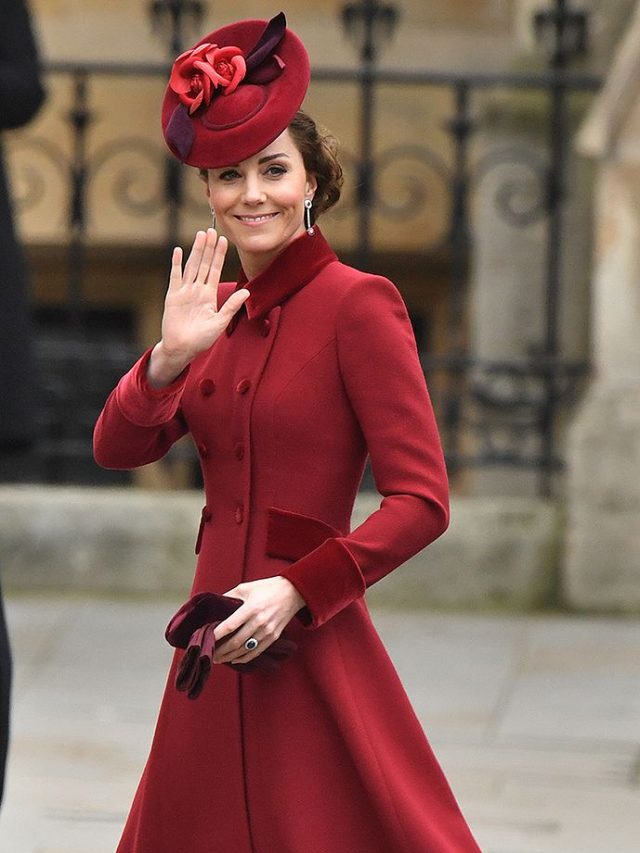 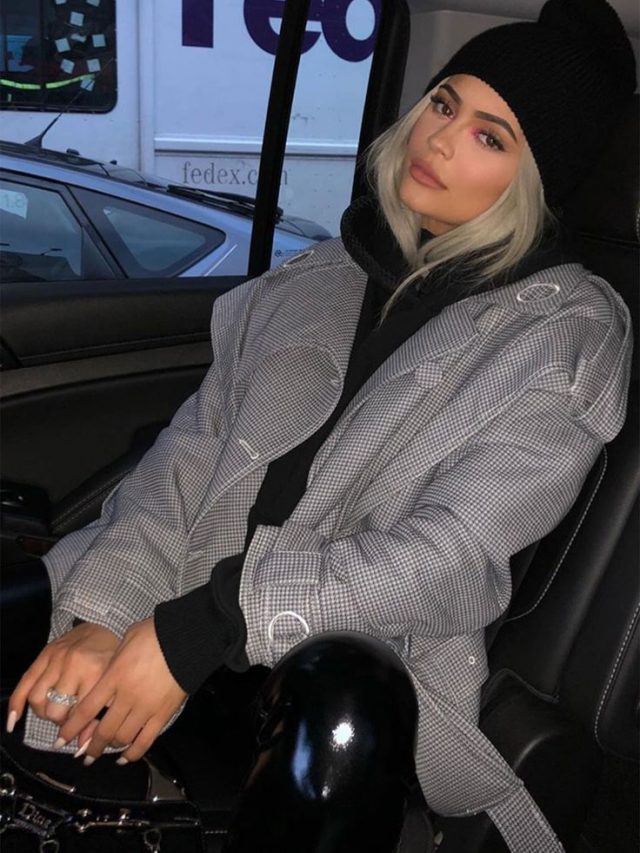 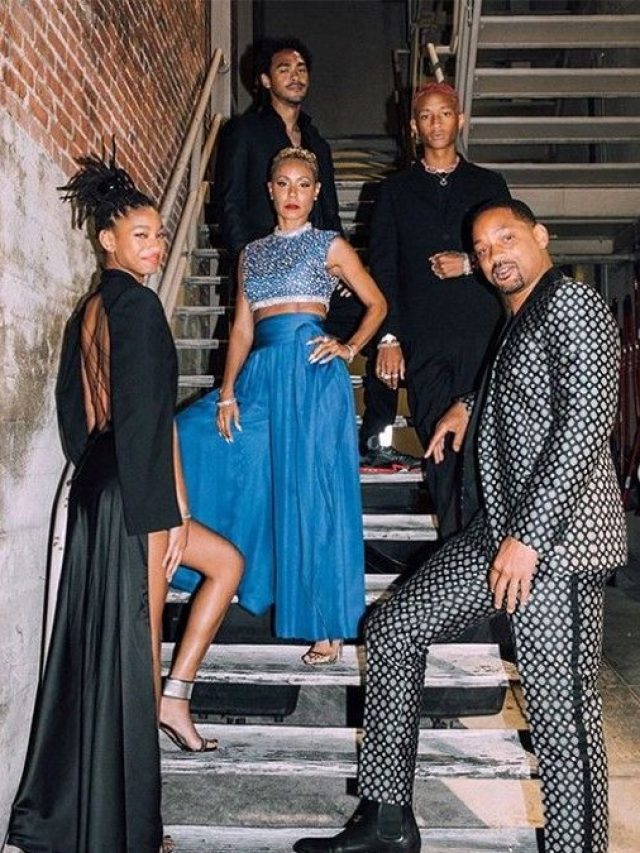 Will Smith’s Family is Super Proud of Him After Apology Video
On Aug 9, 2022

Ray J’s Perfect Reply To Haters
On Aug 8, 2022
View all stories
No Result
View All Result