Juliette Binoche is an actor who is widely known for her expressive and phenomenal acting. Her natural acting talent is known to many. And this beautiful woman is becoming a better actor as she ages. The actor never fails to impress, and again she proved her talent with the 2022 French romantic film, “Both Sides Of The Blade.” Claire Denis directed the film, and it is Juliette’s third film with him.

The film is based on Angot’s novel, “Un tournant de la vie,” which was released in 2018. Moreover, this recent release went on to win Silver Bear for best director. Just like in the film, Juliette Binoche love life has been filled with many twists and turns. The actor is getting praise and love for her film. Despite having been proposed to four times, This talented actor never got married. However, the actor has two children with her boyfriend. Let’s explore Juliette Binoche relationship timeline.

Although the famous and beautiful actress got a marriage proposal four times, it never happened to be. In a world that sees a wedding as a necessity for a woman, Juliette remained unmarried. Juliette Binoche love life first came into the limelight when she started dating Andrey Konchalovskiy. The duo started dating in 1986, and after going strong for a year, they called it quits. 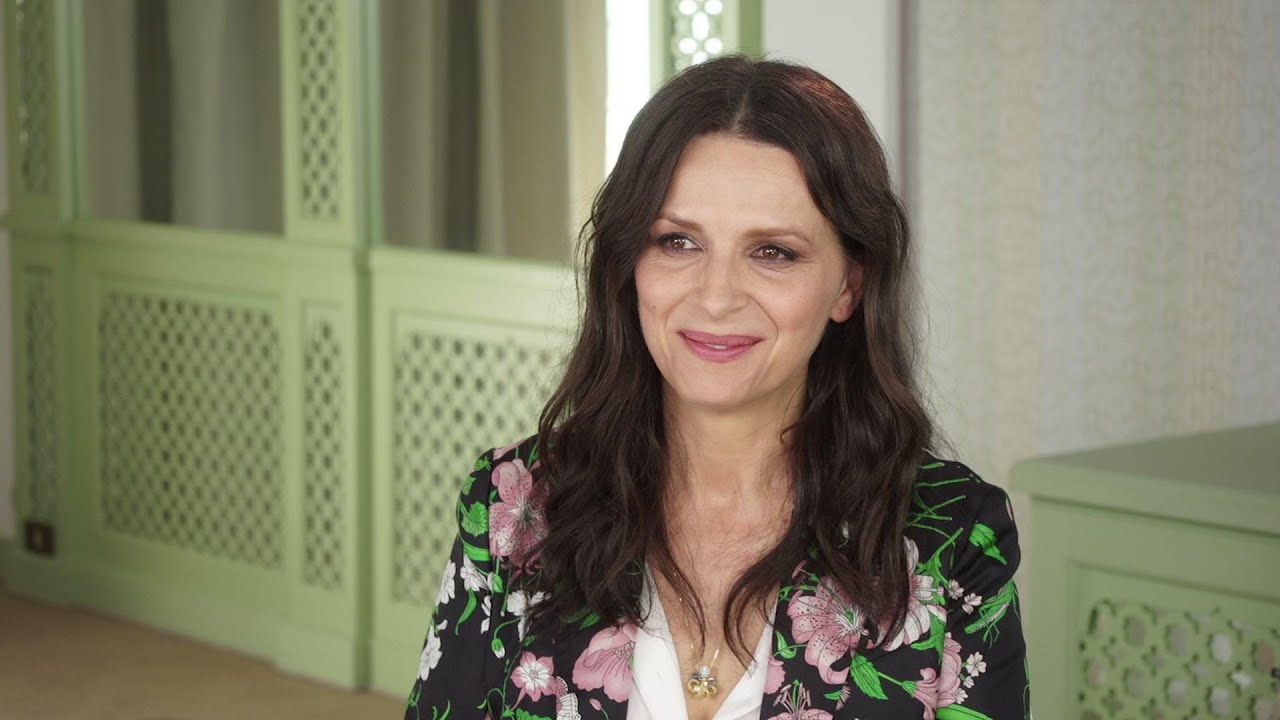 Andrey is a Russian Film Director who is famous for movies such as F.E. Tango and Cash and The Odyssey. After that, Juliette started dating French film director Leos Carax. Reportedly, the couple was in love. After dating for four years, the duo ended the relationship. It was in 1991 that they ended things between them. Juliette is considered one of the most talented French actresses, and that can be the reason that she remained in the public eye for her entire career.

Juliette started dating Andre Halle in 1991. The couple also has a son together named Raphael, who was born on September 2, 1993. Andre is a professional Scuba diver. Unfortunately, soon after the birth of their son, the couple started facing struggles in their relationship. According to a close source, they tried their best to save the relationship, but it was not meant to be, and they ended things in 1993. Just after a year, Juliette found solace in her co-actor, Olivier Martinez. They both starred together in “The Horseman On The Roof” in 1995. It was a notable relationship in Juliette’s life, and the couple went out from 1994 to 1997.

Also read: Orlando Brown Love Life: What is He Up to?

She started dating Benoit Magimel in 1999, and the couple has a daughter together called Hannah. The love between the couple sparked when they worked together in the film “The Children Of The Century.” Unfortunately, this relationship ended in April 2003. Currently, the actor is dating Santiago Amigorena. They started dating in 2005 and still going strong. The couple has been together for over 17 years. She got engaged to Santiago in 2007, and the couple remained engaged for two years but broke it in 2009.

Jill Biden is the first lady of the United States of America and the wife of President Joe Biden. She...