Why Night Sky Season 2 Is Cancelled?

Night Sky is an American science fiction drama series that premiered on Amazon Prime. The first season laid a foundation for Night Sky season 2. Nevertheless, there are speculations that Amazon Prime will not renew the series. Undoubtedly, the news broke the hearts of many fans out there. Created by Holden Miller and Daniel C. Connolly, it stars Sissy Spacek and J. K. Simmons.

Along with them, the series stars Chai Hansen, Adam Bartley, Julieta Zylberberg, Rocío Hernández, Kiah McKirnan, Beth Lacke, Stephen Louis Grush, and Cass Buggé. This couple has a chamber that can lead them to another planet. Night Sky premiered on May 20, 2022, and it got canceled in July 2022. Yes! The series has been canceled. The creators have shattered all our hopes. Some critics believe it to be a mistake, while others believe it is a blessing. The decision to cancel this big-budgeted project came as a shock to many.

Why Night Sky Season 2 Is Cancelled?

Just after 8 weeks run, the production has decided to cancel the series. Prime Video has recently invested billions in their projects, including Lord Of The Rings: The Rings Of Power, The Terminal List, and The Boys. It seems like the streaming platform is celebrating with its mega shows. The most probable answer to the question, “Why Night Sky season 2 is canceled,” is it did not get the desired audience. Reportedly, Prime Video has suffered a big loss due to the first season of Night Sky. Thus, they decided to not continue with the series. Well, many fans were waiting for the second part. The news of cancellation will definitely break their hopes. Nevertheless, we can tell you about the probable Night Sky season 2 plot. 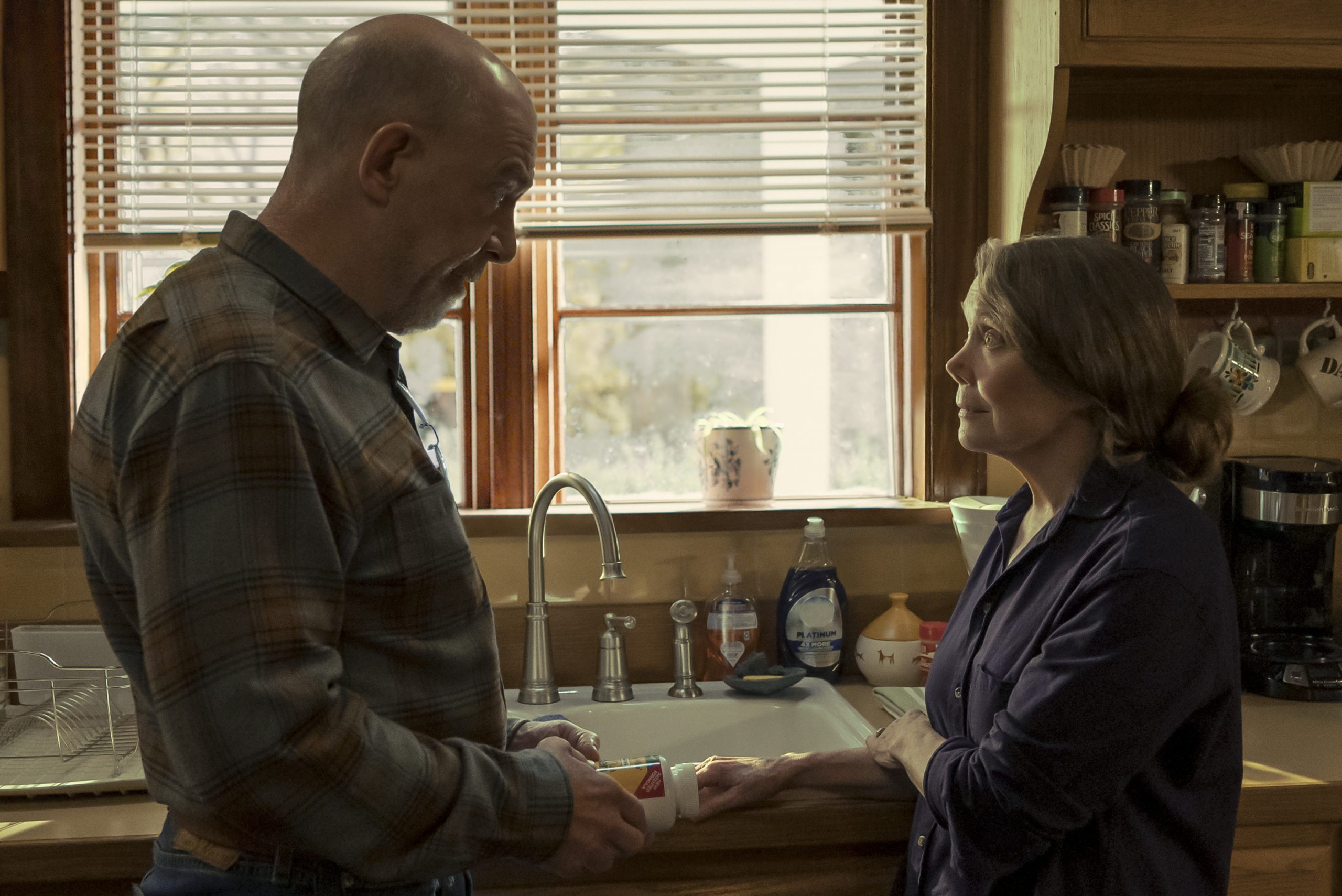 What Would Have Happened In Night Sky Season 2?

The love between Irene and Franklin is the oxygen of the show. Night Sky season 2 would definitely have Sissy Spacek and JK Simmons in leading roles. Also, we believe that other actors may have returned to the show as well. The first season revolves around the couple mourning for their dead son. In addition, we saw a great story unfolding in the first season. If we look back at the first season, we will find that; actually, there is nothing left to be included in the second part.

In fact, Night Sky season 1 is comprised of a fully-rounded story. Thus, the second season would have a different tone and theme from the previous season. Yorks has survived their encounter with the faction that has been hunting Jude the entire season. The grandmother has decided to accompany them in search of his father. They embark on the mission through a corridor that leads them to Bangkok (maybe). Nevertheless, Bangkok looks a lot more futuristic. Maybe the device moves people through space and time. On the other hand, Stella and Toni are going to Disneyland, and they are stopped by a cult that was sent by the woman Jude visited earlier for information on his father.