George Ezra is a prominent name in the industry. The voice that good can make anyone crave for more. He is an English singer, songwriter, and guitarist. George rose to the limelight in 2014 with the track that gained worldly recognition, “Budapest.” After that, the singer never looked back and progressed in his career. Recently, he announced his 2023 arena shows that are going to take place in London and Ireland. There is a big list of best songs of George Ezra, and the songwriter just winded up his huge Finsbury Park gig.

The talented and hardworking singer announced his shows at that gig only. The shows that will happen in London and Ireland will be arena shows. He already announced that he would release the album “Gold Rush Kid” on a UK tour later this year. And, it seems like George has already added three dates for early 2023. We are sure that these shows will be a super hit, just like all the shows. Let’s look at the best songs of George Ezra.

George started his career at Glastonbury Festival, where he played BBC Introducing Stage. It was in October 2013 that the singer released his first Extended play record, “Did You Hear The Rain?” The album proved to be a good start for the singer as he got appreciation from the critics and audience. Thus, in late 2013, he received airplay on BBC Radio 1. The radio started regularly featuring George’s songs, “Budapest” and “Did You Hear The Rain?”.

The song was released in 2014. “Blame It On Me” is one of the best songs of George Ezra and is especially popular among youth. The melody of the song is interesting, and the lyrics have the potential to stand out. The piece was placed #6 on the UK Charts. The song was released in 2018 and is very sweet. This melodic song has to be on the list of best songs by George Ezra. It sold over 1,200,000 copies in the UK and reached #8 on the UK Chart. It is undoubtedly your loss if you have not listened to it. The song is now certified 2 x Platinum by the BPI. 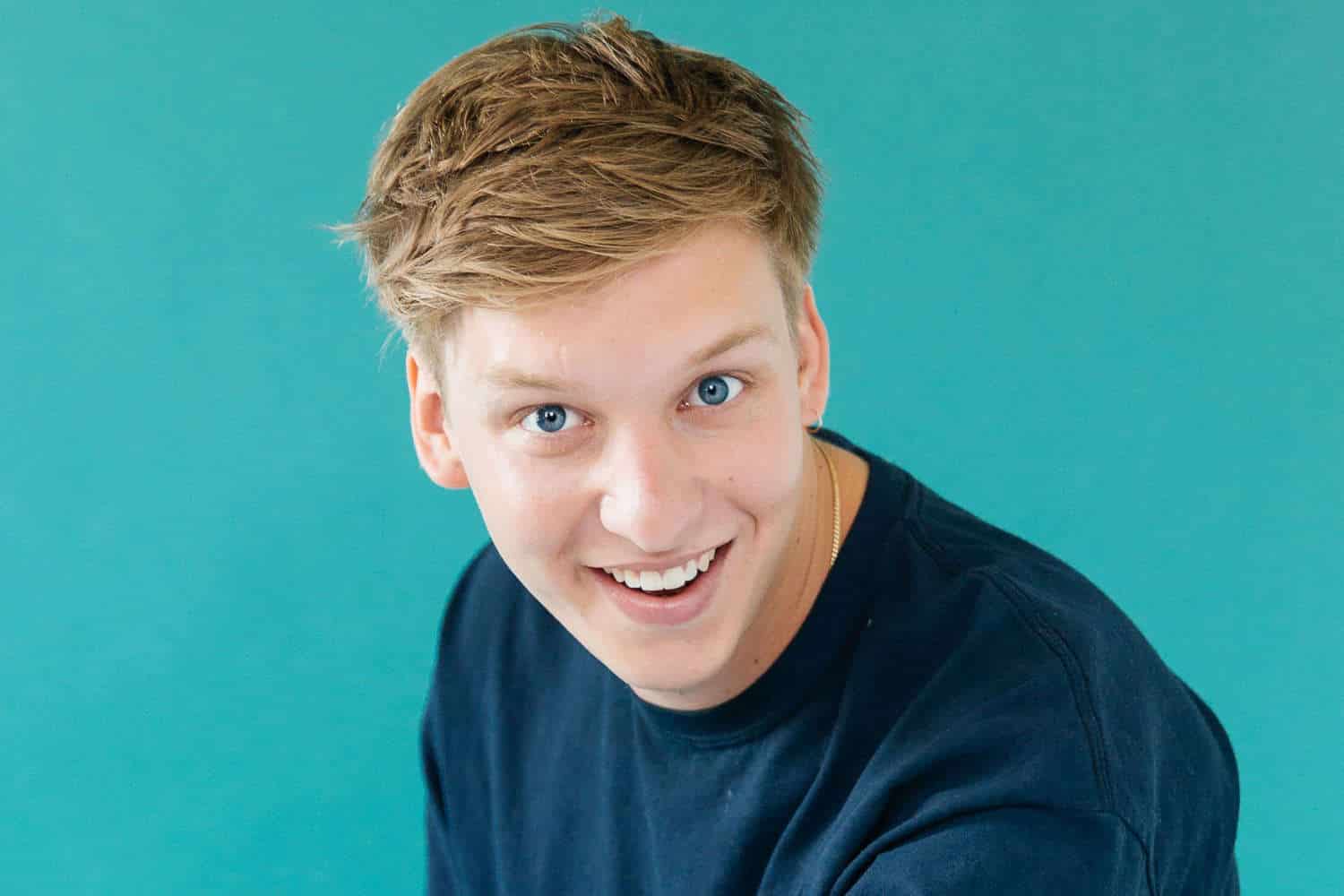 Released in 2018, the track soon made its place in the audience’s hearts. It is one of the best songs of George Ezra because of its feel-good music and lyrics. The song will fill you with joy and happiness. It reached #2 in the UK Charts and is now certified 3 x Platinum in the UK. Also read: Top 5 Best Songs of Marcus Mumford That You Should Know

The song proved to be an iconic one and a career-enhancer for George. It is one of the best songs of George Ezra and his signature song. All the concerts of the singer are incomplete without this track. It gained #3 in the UK Charts. It was released in 2013 and has sold over 2,400,000 copies. 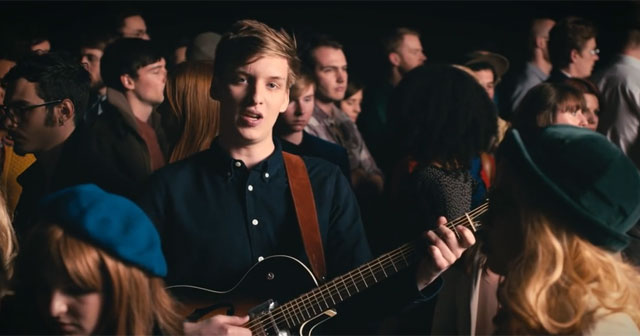 Shotgun has come up at #1 in our list of best songs of George Ezra. The track has gained the singer immense popularity and love. Soon after its release, the song made number one on numerous lists. 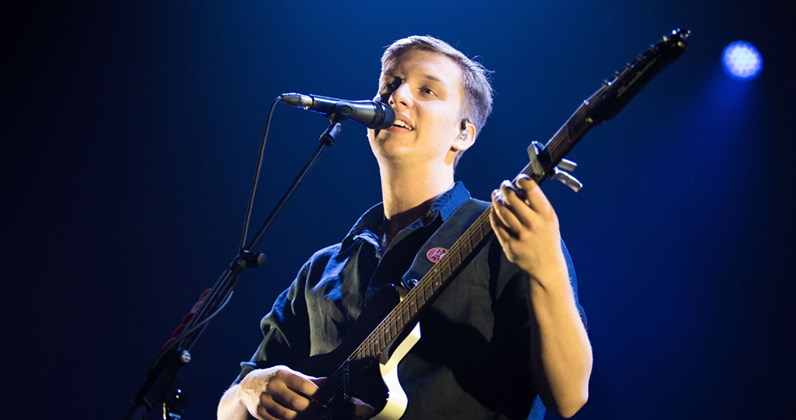 It is one of George’s most popular tracks. The music will act as therapy when you are not feeling okay. The song is certified 6 x Platinum by BPI.

Millie Gibson Net Worth: How Rich Is She?