Dan Schneider always finds his way toward controversies. This American actor and producer are immensely famous for his personal as well as professional life. These  celebrities often try to hide their personal life. Nevertheless, nothing can be unseen from the prying eyes of the audience. Dan is again trending due to his Nickelodean controversy. This time, the audience has decided to get along with every minor detail of the star.

Hence, we are making your work easier by letting you know everything about him, including Dan Schneider’s net worth. Originally, started his career in acting, but he found immense success when he later started producing ventures. Ultimately, this superstar became an extremely successful show creator and producer. It is fair to say that Dan has proved to be a “hit machine” for various Nickelodeon shows. Well, his most famous shows are  “All That,” “The Amanda Show,” “Drake & Josh,” “iCarly,” “Victorious,” and “Zoey 101.”

There is doubt about the success and fame Dan got through his long-successful career. Undoubtedly, he has made an influential career in the industry. He was born in Memphis, Tennessee. Well, it is true that we cannot really guess what is cooking in genius’s minds. Dan attended Harvard University for one semester and later returned to Memphis to work on his passion for computers. It is estimated that Dan Schneider’s net worth is around $40 million. 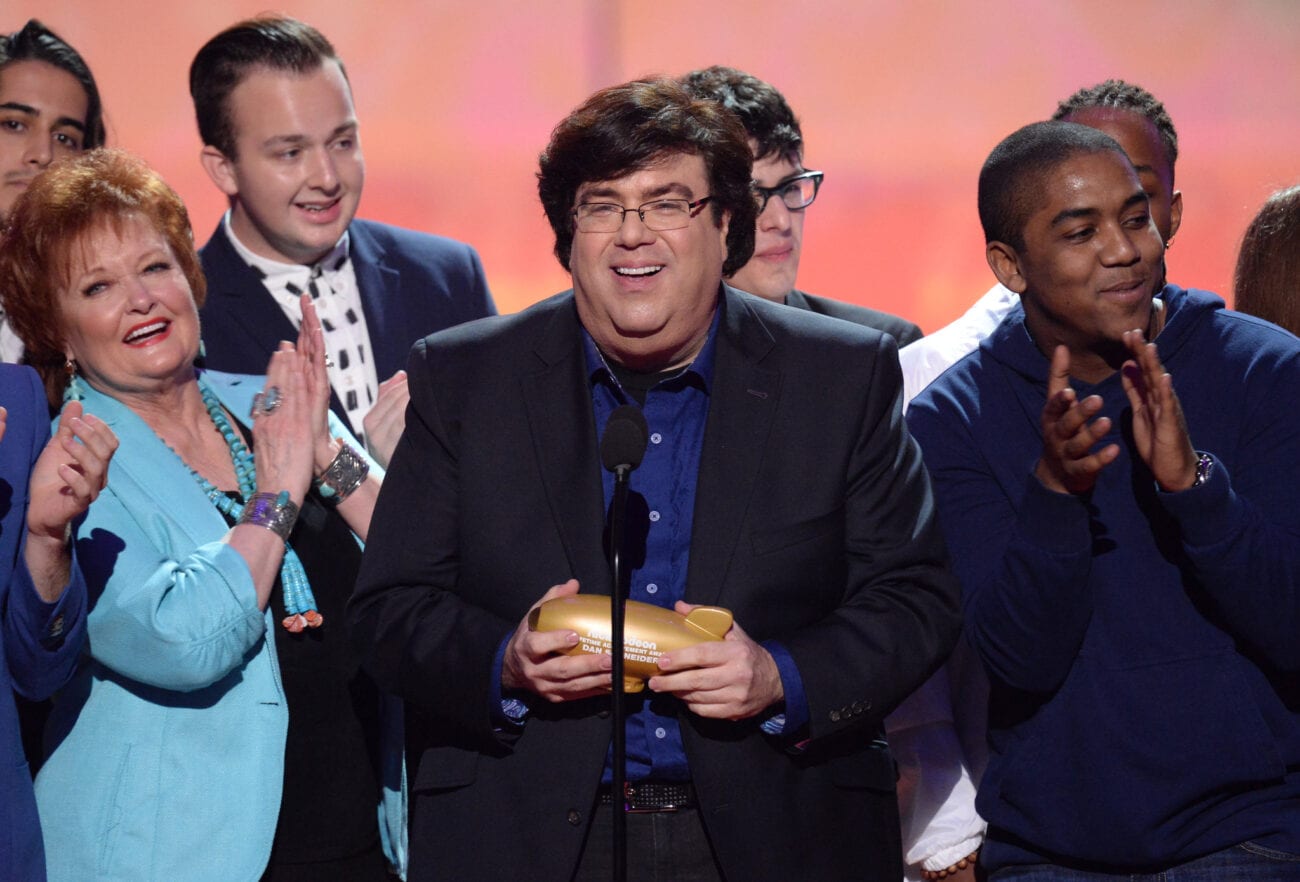 Nevertheless, nobody can argue with the fact that he deserved every penny of it. The actor-producer worked hard to earn a fortune in his career. After making a progressive career in acting, he moved towards writing and producing. Evidently, the choice proved to be most wise for the gentleman. His first show was “All That,” a teen-oriented sketch comedy. It proved as one huge success for the network as it successfully ran for 10 long years.

Dan Schneider’s net worth is huge, and it is quite obvious that he earns super well. Reportedly, it is estimated that he earns around $500,000 salary annually. He earned a huge salary from various shows. In 2018, Dan was surrounded by controversy with Nickelodean. Consequently, his relationship with them ended in response to alleged misconduct. After leaving, the famous producer was paid $7 million, which was the remaining amount of his contract with the network. Dan Schneider’s net worth is enormous, and he can afford any luxury in the world.

In 1999, he bought a massive house worth $915,000 which covers an area of 4,600 square-foot in Encino, California. Nevertheless, he later listed this home for sale in 2018 for $2.2 million. Further, he, along with his wife, bought a home worth $4.75 million in 2015. This massive property covers an area of 9,3000 square feet. It is quite evident from his activities that he is a big investor in real estate. Thus, later he listed the property later that year for $5.2 million. Well, the deal was negotiated for $4 million. Moreover, in 2016, he and Lisa bought a mansion in Hidden Hills worth $9 million.