Walker Hayes is an American pop country singer-songwriter. He has made quite a name in the industry. It is quite obvious that Walker Hayes’ net worth is huge. Walker Hayes and his wife are an example of “If the intentions are true, the relationship prevails.” They both dreamt together and achieved those dreams together. Unlike many celebrity couples, they have been together for years and continue to go strong. He, along with his wife, relocated to Nashville in 2005 to get into the country business.

Soon, his hard work paid off when he landed a job writing songs for a Nashville publishing company. Later, the singer signed a contract with Mercury Records Nashville. Nevertheless, he soon moved to Capitol Records Nashville. It was in 2010 that he released his first single, “Pants.” And he never looked back after that. Walker continued to earn his name and fame in the industry. Today, Walker Hayes has become an established name in the industry. Let’s look at all about his personal life and career, including Walker hayes’ net worth.

It is estimated that Walker Hayes’ net worth is estimated to be a whopping amount of $4.5 million. Most of his net worth results from his various stints in the singing industry. The singer has many accolades under his name, including six studio albums and one extended play. You can’t help but dance to his beats. Nevertheless, the singer’s 2021 album, “Fancy Like,” helped him gain a tremendous amount of fame. Most definitely, he has spent many successful years in the industry. There are many chart-topping hits that act as feathers in his hat. As we look at it, Hayes decided to take the professional music path in 2002. 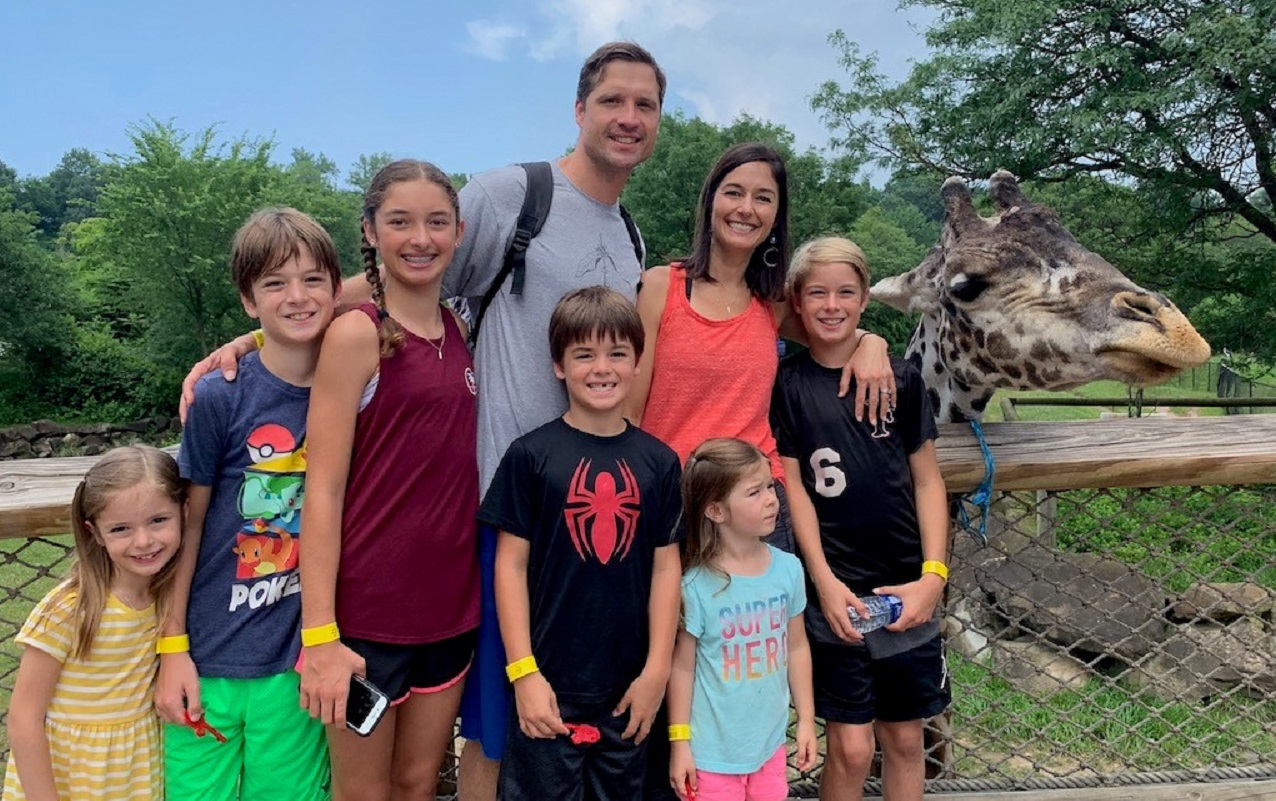 It was in 2005 when he had just graduated from his college. While most of the students get into confusion about what to do after that, he released his first album, “The Day I Learned To Stop Worrying and Love the Bomb.” This album was a failure. As a result, the singer took a break from music account of taking care of his family and day job. In 2017, he came back with a bang and released a single, “You Broke Up With Me.” Most surprisingly, it made it to number 10 on the Billboard Country Airplay chart. Looking at the speed with which he is progressing in his career, we bet that Walker Hayes’ net worth will definitely increase in the coming years.

Walker Hayes Take On His Career

Recently, he appeared in an interview where he talked about his successful career and family. He looked back at the viral success of his single, “Fancy Like,” after a year of its massive success. The singer joked, “I’ve paid a lot of bills.” Further, he stated that he is not in any debt now after the success of his album. Later, this family man revealed that this is all he wanted ever to just take care of his family. He is the father of his six children. Walker, along with his wife, Laney Beville, and children, resides in a lavish house in Thompson’s Station, Tennessee.